The Potters have given the 27-year-old, who has just nine months left on his contract at the club, the green light to leave the club after falling down the pecking order under Michael O’Neill.

A recruitment source has told Football Insider that the Democratic Republic of Congo international has agreed a move to Turkey and that the deal could be announced later today (Wednesday, 16 September). 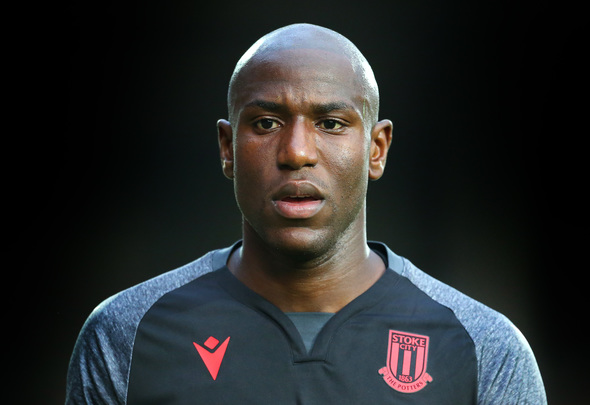 It is understood that the centre-forward is one of the top earners at Stoke following his £12million arrival from Bournemouth in January 2019.

However, he has failed to live up to expectations since his move and has only scored nine goals in 51 appearances.

Afobe spent most of last season out on loan at Stoke’s Championship rivals Bristol City but a cruciate ligament injury limited him to just 12 appearances for the Robins.

Having returned to the Potteries, he started and played just over an hour of the club’s League Cup win over Blackpool, but was left out completely against Millwall for their first league game of the season.

Manager O’Neill started Sam Vokes and Tyrese Campbell against the Lions, while summer signing Steven Fletcher came off the bench in the 0-0 draw. 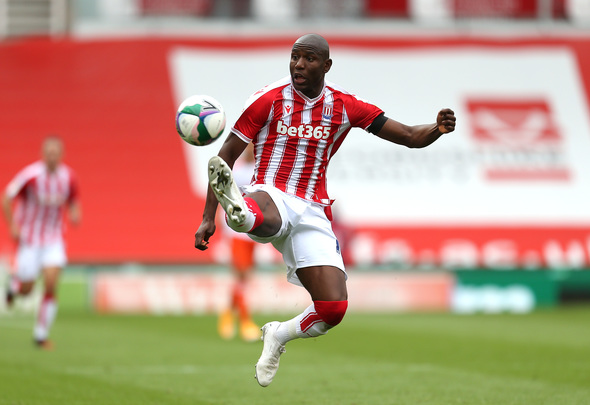 Afobe is now set to join Trabzonspor for the rest of the 20/21 campaign, with the new Super Lig season underway.

Former Leeds United striker Caleb Ekuban started as the club’s first-choice striker as they lost 3-1 to Besiktas on the opening day.

In other Stoke City news, the club’s rivals are in talks to re-sign a former star for free.