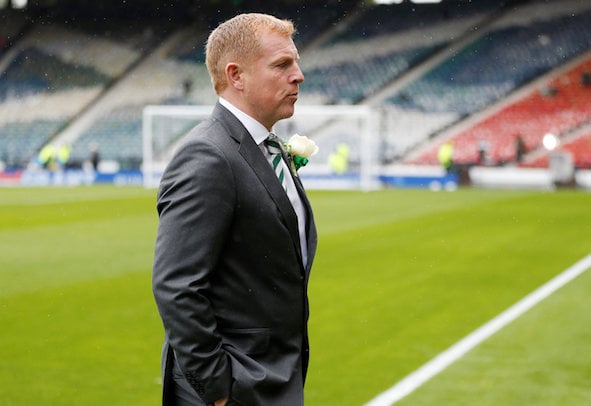 Alex Bruce has tipped Southampton goalkeeper Fraser Forster to turn down the chance to join Chelsea over Celtic this summer.

The former Premier League defender, speaking exclusively to Football Insider assistant editor Russell Edge, admits he can think of “nothing worse” than being resigned to playing as a number two every week.

As revealed by Football Insider, Chelsea have joined the Hoops in the hunt to sign the 32-year-old shot-stopper this summer as they look for a backup option between the sticks. 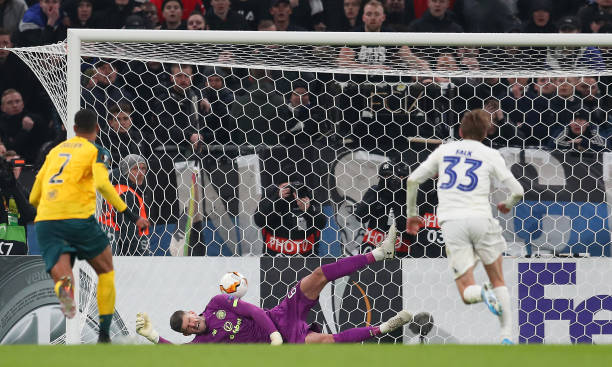 Forster has been a mainstay at Parkhead during his loan spell at Celtic, with Neil Lennon wanting to keep him between the sticks as his number one.

Bruce admits that while the wages will be tempting at Stamford Bridge, he believes the lack of guaranteed playing time will turn Forster away from making a move.

Bruce told Football Insider: “If he wants to play and he wants to keep playing, that’s the one thing I’d personally want to do.

“When Saturday afternoon comes around I’m coming out of the tunnel and walking onto the pitch rather than walking towards a dugout and sitting on a bench – I couldn’t think of anything worse.

“Whether he fancies going to Chelsea, it’s a fantastic club, I’m sure his wages won’t be bad by going there, it just depends on what he wants to do. The number one at Chelsea, Kepa, he’s been a little bit up and down but I do think he’s got the potential to be a fantastic keeper.

“Whether Fraser Forster fancies his chances to go and rival him for the number one spot, that’s a different circumstance but if he’s going there as backup and he knows he’s going to be backup then I think it might be difficult for him.”

Forster has played just once for parent club Southampton since December 2017.

He has featured 39 times across all competitions for Celtic this season, helping the Bhoys pick up the Scottish League Cup and the Premiership title.

In other Celtic news, it can be REVEALED that Hoops coaches are expecting a rarely-seen player to burst into life. 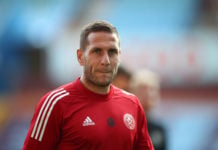