The former Premier League referee, speaking exclusively to Football Insider correspondent Dylan Childs, insisted that the goal should have stood but claimed that referees would “all be arguing” if they discussed the decision.

Sakho thought he’d given the visitors the lead but VAR overruled referee Martin Atkinson as it concluded that the ball hit the Palace defender’s arm. 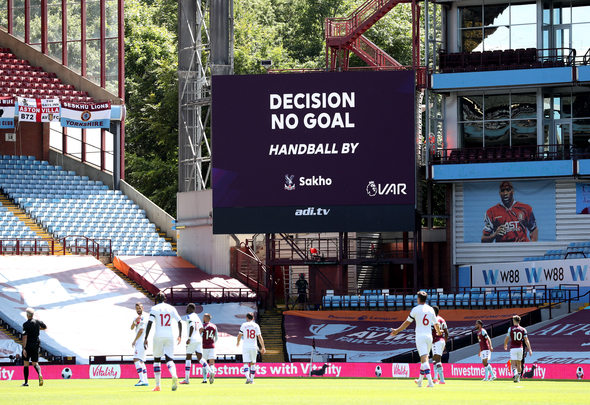 Footage suggested that it was in fact off the Frenchman’s shoulder.

Hackett urged referees to remember that VAR is to only be used for ‘clear and obvious errors’ of which be insisted this incident did not fall under.

“This was not handball, I think this was closer to the head than the end of the shoulder and for me this is a goal that should have stood,” he told Football Insider.

“The problem here is that this is clearly a subjective decision. I can get referees in a room and they’ll all be arguing.

“The reality is that it hit his shoulder, the referee should have gone across and consulted the pitch side monitor and that helps sell the decision, for me it was a good goal ruled out and it highlights the poor way we are operating VAR in England.

“I just wish someone would remind the referees that VAR should only be used for clear and obvious errors.” 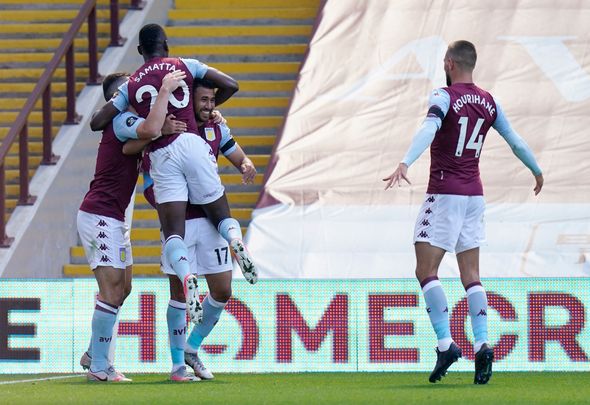 The decision would ultimately change the course of the game with Villa going on to take all three points courtesy of a brace from Trezeguet.

It could be a decisive moment in the relegation battle with Dean Smith’s side four points off safety.