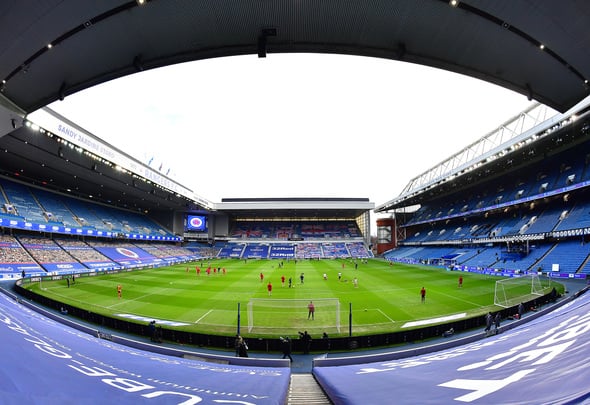 Frank McAvennie has heaped praise on Rangers legend and scout John Brown as the club close in on the signing of Juan Alegria.

The former Celtic and St Mirren striker, speaking exclusively to Football Insider correspondent Dylan Childs, suggested the Gers have surpassed their Old Firm rivals in regards to recruitment when speaking on the potential arrival of the 18-year-old Colombian in January.

Football Insider understands that the Glasgow giants have reached an agreement in principle to sign the striker from Finnish side FC Honka.

Alegria, who is dubbed the new Alfredo Morelos, has told Rangers that he will accept their contract offer ahead of the January transfer window.

In light of the developments, McAvennie lauded the Gers recruitment team including former player John Brown who was brought back to the club in 2017 to head scouting.

“Whoever comes in it is going to be exciting for Rangers fans,” he told Football Insider.

“They are back on a level now where they can buy great players. They did not have any scouting in place but they have sorted that now.

“That is the biggest problem I have with Celtic. I have a problem with the recruitment.

“The recruitment at Rangers was null and void until John Brown took over. You have to give him credit. They obviously have others in there now who can go and look at the boys like Algeria. That is how far the club have come. 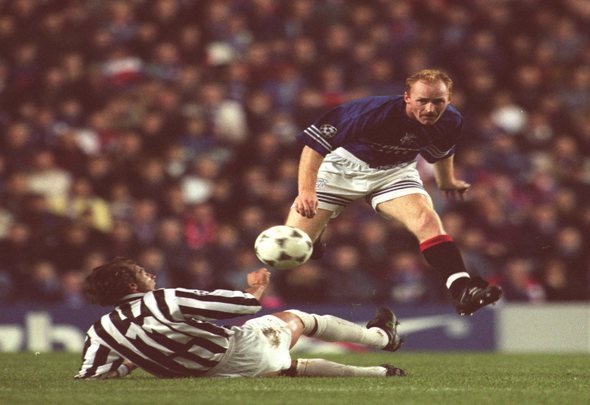 “They will have people doing the due diligence on the player and that is how it should be.

“I think Steven Gerrard will also have a big say on who comes into Rangers.”