Noel Whelan has heaped praise on Leeds United owner Andrea Radrizzani for “sitting tight” despite a number of clubs appearing to try and block the club’s promotion.

The former Whites and Coventry striker, speaking exclusively to Football Insider correspondent Dylan Childs, was glad that the Italian did not engage in a war of words with Norwich chief Stuart Webber over promotion and relegation.

The Canaries’ sporting director Webber told Sky Sports his club would not accept relegation and Leeds’ promotion if the Premier League completed their fixtures and the Championship did not. 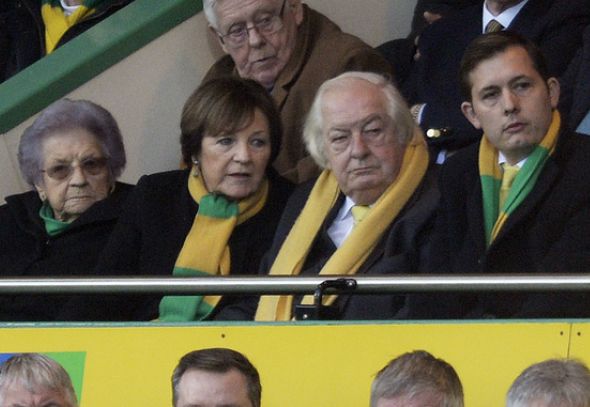 Football Insider also revealed that a Yorkshire-led Gang of Five clubs are attempting to block the league leaders’ promotion.

Whelan applauded Radrizzani for remaining reserved despite a plethora of clubs, from both the Premier League and Championship, attempting to thwart their promotion.

“Fair play to the chairman,” he told Football Insider.

“He is sitting tight and it does not matter what Stuart Webber has to say. They can sit there and cry all they like.

“They are bottom of the league for a reason. Of course, they want to stay in the Premier League and I am sure they want the season to be voided but it will not be the case.

“Cry all you want. We want Norwich to go down so Leeds can go up but we want it in the fairest way – concluding the games in both leagues.

“The best thing the chairman can do is sit tight. Let them get on with their winging and moaning.

“I guarantee you if Norwich were 12th they would not be saying a word.”

The Athletic revealed the EFL have set firm dates for the Championship’s return in an effort to align themselves with the Premier League.

England’s second-tier targeting a return to action on 12 June with players to resume training on 25 May.