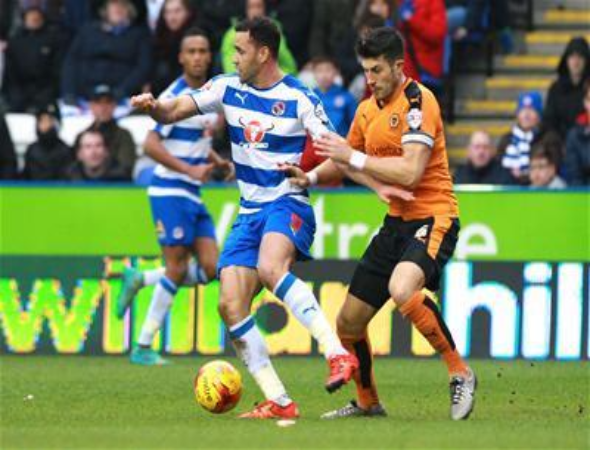 Danny Batth has thanked Wolves fans for their support in a Twitter message after agreeing a new four-year deal at the club.

The 26-year-old defender put pen to paper on a new deal taking him up to 2020 on Thursday.

Batth joined the Wolves academy at the age of 10 and has remained at the club since, only leaving for loan spells with Colchester, Sheffield United and Sheffield Wednesday.

The defender has featured in 159 encounters for the club and became an integral part of the Wolves defence after the Midlands side dropped down to League One.

He is the current captain of Walter Zenga’s side and has also played in nine matches for the club this season, adding a goal in the 3-1 victory over rivals Birmingham.

Zenga brought one centre-back into his squad in the summer with Richard Stearman returning to the club from Fulham on a loan deal.

The Midlands side have only won one match in their last four fixtures as they remain in 10th place with 12 points from their opening eight games.