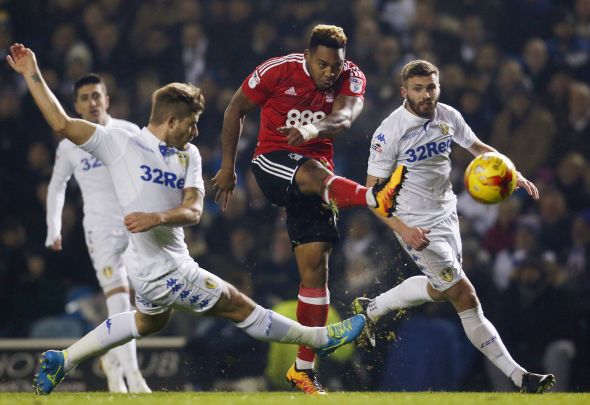 The 24-year-old Forest star is currently being eyed by former Whites manager Garry Monk at Middlesbrough.

He also played for MacAnthony’s Posh team for a year before moving to the Midlands giants, where he scored 33 times in 58 matches.

Now, the active social media user has told a fan via his personal Twitter account that if both Assombalonga and Wood played 40 matches then he would tip his ex-striker to bag more across the period.

Meanwhile, Assombalonga just missed out on the top 10 in the goals table with 14 strikes from 32 Championship encounters.

Much of his season was marred by injury and he will be hoping to avoid any further time spent on the treatment table in the next campaign.

Meanwhile, Wood’s future like Assombalonga’s is still not certain and the New Zealand international could possibly be lining up in the Premier League next season with reported interest in his signature from several top-flight clubs.

In other Leeds news, MacAnthony also responded to a fan asking if the Whites were still interested in assist machine. 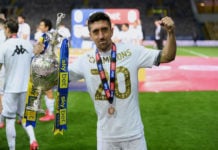