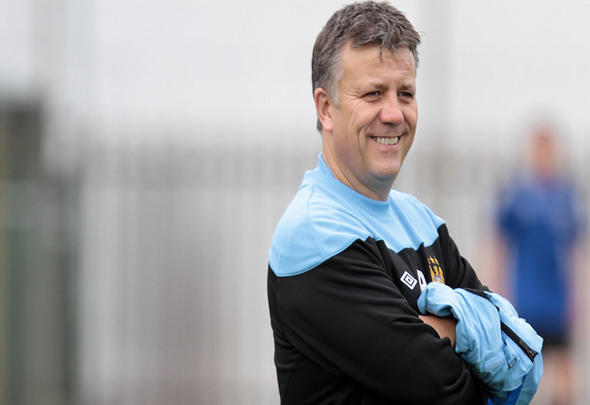 Rangers are “extremely close” to securing Bosman deals for Premier League midfielders James McArthur and Scott Arfield, according to a club insider.

According to Twitter fan-site, Four Lads Had a Dream, who have established themselves to be a reliable source for news from inside Ibrox, claimed that the Gers are “well down the line” in agreeing on deals with the pair.

Arfield & McArthur on bosmans are extremely close….. Not done but well down the line

The Gers are almost certain to see a huge overhaul of the playing squad in the summer and the additions of the midfield duo would be a huge step forward for the Light Blues.

Arfield has been in impressive form this season for Burnley as he has helped Sean Dyche’s side to the brink of a place in next season’s Europa League, currently sitting seventh in England’s top flight.

The 29-year-old has made 20 appearances this season but has been sidelined by a calf injury in recent weeks that has forced him out of action.

Meanwhile 32-cap Scotland international McArthur, 30, has played 32 times for Crystal Palace and the former Hamilton and Wigan midfielder has made over 200 Premier League appearances since heading south in 2010.

McArthur lifted the FA Cup with Wigan in 2013 before moving to Palace a year later.

Signing either of the midfielders would be great business by the Gers but getting both tied down would be incredible work by director of football Mark Allen. The Light Blues haven’t been able to settle on a regular midfield all season and the introduction of two quality internationals would represent a massive step up in quality from the likes of Andy Halliday and Jason Holt. Both players are at a good age and could be in the first-team for a number of years as well as being the sort of players the Gers should be able to rely on to come into the side immediately and perform.