Paul Robinson says that Everton will be attracting a different calibre of player in the transfer market under new manager Carlo Ancelotti.

Speaking exclusively to Football Insider assistant editor Russell Edge, the former Spurs and England goalkeeper says the Italian boss will see a higher level of talent targeted by the Toffees.

Reports in France claim that the Merseyside outfit, along with Premier League rivals Arsenal, saw bids turned down last month for Lille centre-back Gabriel and that the 22-year-old will be targeted again in the summer.

Robinson says that bolstering their backline could be a priority for Ancelotti but that a general improvement on quality will be the aim at Goodison Park.

Asked if a centre-back like Gabriel was what Everton needed, Robinson told Football Insider: “Potentially, they’ve got Michael Keane there. A player of quality, if you’re able to bring someone like that into the squad, then you do that.

“I don’t think they’re going to splash the cash willy-nilly. A manager like Ancelotti attracts a different type of player.” 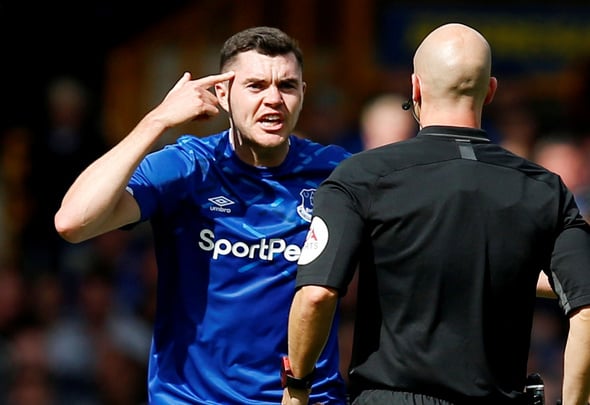 Gabriel has established himself as a mainstay for Lille since his move from Brazil back in 2017, with a total of 48 appearances under his belt.

Over half of his outings have come this season, playing in all but three of the club’s Ligue 1 and all of their Champions League fixtures so far.

In other Everton news, Noel Whelan has pointed the finger at what has really changed at the club.