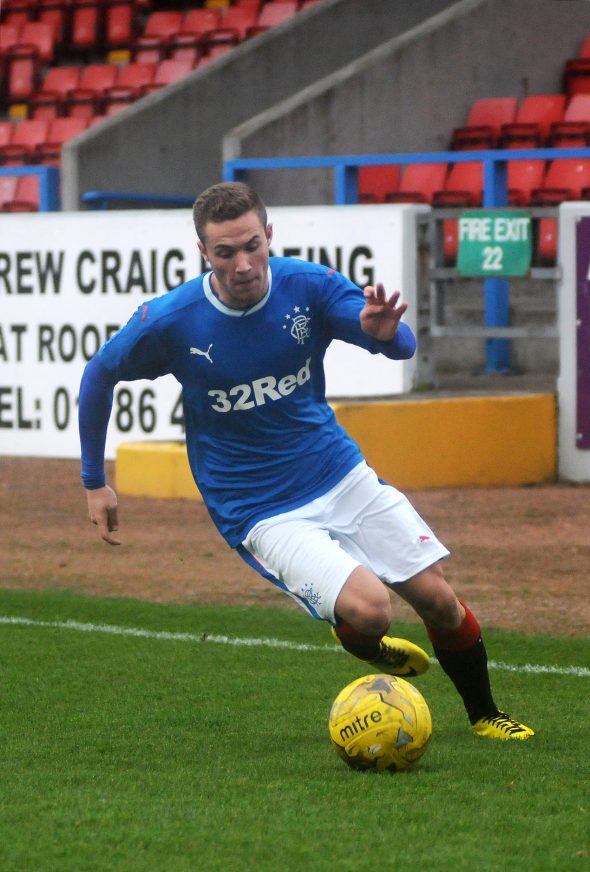 Rangers Academy chief Craig Mulholland has revealed that the club’s summer overhaul of it’s youth system is already seeing benefits for the club.

The club have secured five new coaches following a dramatic revamp of the academy set-up.

After seeing Graeme Murty’s young U20 side make the Scottish FA Youth Cup final last season, there was a good base for the Academy staff to build from but Mulholland believes the recent changes have put them in an even stronger position to start seeing talent flow into the first team.

This season, the U20 squad have withdrawn from the SPFL Development League to undertake a series of regular friendlies with elite European youth sides and senior Scottish clubs.

Graeme Murty’s side have so far faced off with Southampton and Feyenoord and have upcoming fixtures against the likes of Benfica, Manchester City and AZ Alkmaar, there has been a real shift in focus at Auchenhowie with long-term development now key over short-term gains.

The addition of Stephen Wright, Peter Lovenkrands, Andy Little, Brian Gilmour and Todd Lumsden to the coaching staff is something Mulholland insists can only benefit the club’s young players in the long term and the Academy head is delighted with how they have settled in so far.

Speaking to the official Rangers website, Mulholland said:“It has been a great time, a lot of the publicity has been around the games programme, which is exciting, innovative, and we are delighted with it.

“One of the things we reflect on with that is when you look at the history and traditions of this club, we have always been the first to do things – we are pioneers.

“We think the games programme is going back to our old traditions the club has by being first and being pioneers and leading the way.

“I think there is a lot of other stuff across the Academy which goes unnoticed though. Stephen Wright has joined us, as have Peter Lovenkrands, Andy Little, Brian Gilmour and Todd Lumsden.

“That has been a big step forward for us and their contribution has been first-class so far and they are really settling in superbly. So there are a lot of things going on behind the scenes which people are less aware of.

“So there are a lot of things going on behind the scenes which people are less aware of.”