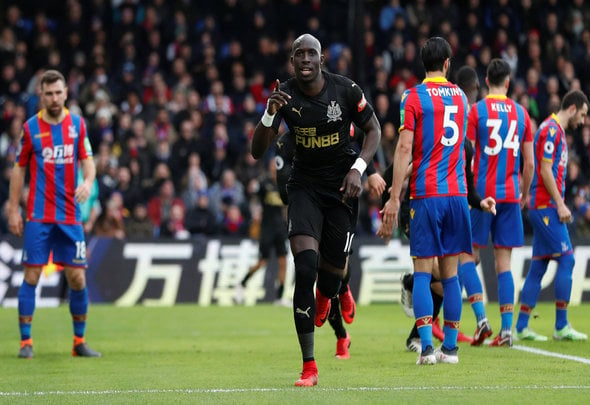 COMMENT
Newcastle United must move to tie down the future of midfield star Mohamed Diame after announcing a new deal for Paul Dummett this week.
The Magpies confirmed via their official Twitter account and official website that the Welsh defender had agreed to a long term deal which could stretch until 2022, having broken through the youth ranks on Tyneside and made his dubt in 2013.

It is the second long term deal that has been announced this season, with club captain and Dummett’s fellow defender Jamaal Lascelles also putting pen to paper to commit to the club back in October.
Ignoring Jesus Gamez and Massadio Haidara, who are both out of contract this summer and have no part to play in the club’s future, it is time for the Magpies to turn their attention to midfield powerhouse Diame, whose current deal is set to expire in the summer of 2019.
While fans were uncertain about his ability in the Premier League, having been behind Jonjo Shelvey, Mikel Merino and Isaac Hayden in the pecking order, he has been a revelation in the centre of the park in recent weeks.
His power and energy have perfectly complimented the talents of Shelvey, and he looks a player reborn, with little question over whether he has what it takes to compete in the top flight.
At 30-years-old, he is unlikely to command a high transfer fee if suitors do come calling, especially with his contract having a year-and-a-half left, but if he can continue to replicate his current form, there is no way the Magpies should be selling up.
If he does not sign a new deal, then his exit in summer seems more than likely, and the club could lose a useful, and on his day brilliant, player.
A short term extension, perhaps until 2020, would mean Newcastle would be in the driving seat over his future, and could demand a premium fee in the summer, or have a talented midfielder at their disposal for at least another season.
Either way, it would be a win-win situation for the club.
In other Newcastle United news, the club have committed to a £2million fee for an international attacker. 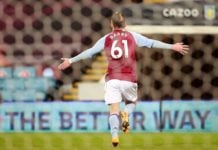