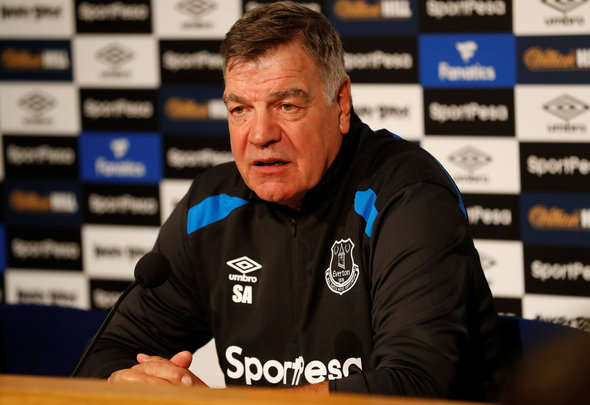 Everton are considering a swoop for Bayern Munich defender Juan Bernat according to a report.
The Liverpool Echo suggest that the Spanish left-back is a target for Sam Allardyce who needs to increase his options in the position with so many players unavailable.
Toffees boss, Allardyce, has spent much of the transfer window sorting out his attack – Cenk Tosun and Theo Walcott have both signed for the Merseyside outfit.
But having conceded 38 goals this season (the third worse goals against record in the Premier League), and Leighton Baines seemingly injury prone, the left-back position needs some attention.
Bernat, who has won the Bundesliga three times with Bayern, could be the answer to their problems.
Football Insider verdict:
Now that Allardyce has made a couple of additions to his attack, he certainly needs to look at improving his defensive options too. Against Tottenham, the Toffees were all at sea and the backline appeared clueless as they were continually pulled out of position, opening up at will for Mauricio Pochettino’s side. Leighton Baines is now 33 and in the twilight of his career. Yes, he has been a fantastic servant for the club, but his time is coming near to an end and Everton need to look to the future. Bernat has been with Munich since 2013 and still has another 18-months left to run on his deal. But the 24-year-old already has a wealth of experience and would be a fantastic coup if the Merseysiders can get their hands on him.
In other Everton transfer news, Toffees plot seven figure swoop for Championship wonderkid.
We’ve launched a << BREAKING NEWS FEED>> exclusively for your club. ‘Like Us’ on Facebook by clicking here if you want 24/7 updates on all West Ham breaking news.