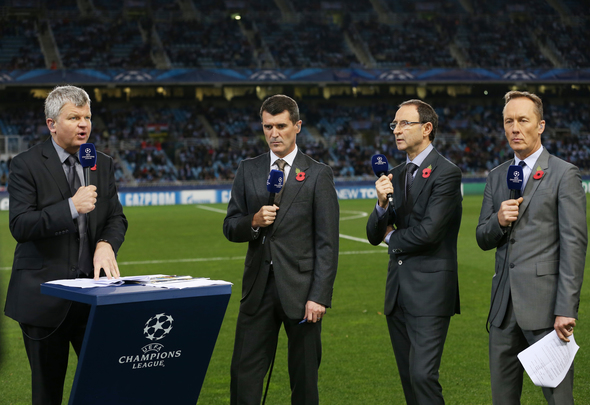 Roy Keane has slammed Everton for failing to look after their players – and fans on Twitter have reacted angrily to his comments.

Toffees’ midfielder James McCarthy has caused a club v country row after withdrawing from the Republic of Ireland squad to face Austria in Vienna on Saturday.

Everton manager Ronald Koeman had expressed his concerns over the McCarthy’s match fitness.

As reported by the Daily Mail, this has not impressed assistant manager Keane, who has fired several shots at the Merseyside club.

As a result fans have slammed the out-spoken former Premier League player, who also stated that he didn’t know when was the last time Everton won a trophy.

Supporters were quick to remind Keane that the last time they won a trophy was when they beat his Nottingham Forest side in 1995.

Additionally, fans felt he was making hypocritical comments as they reminded the Manchester United great that he walked out on the Republic of Ireland squad at the 2002 World Cup.

The Goodison Park faithful were pretty annoyed with his comments as they referred back to his poor managerial record to date.

,I think it was against you in the 95 FA cup final!

@chris_sutton73 he's very gobby for a man with his managerial record.

Roy Keane comments every now and again just so people remember he is around. Career finished and now just O'neils fetch and carry man.

Roy Keane is cross about McCarthy not showing up for intrnational duty. Remember when Roy was the best Irish player by miles & he walked out

Roy Keane is so Roy Keane

In other Everton team news, supporters on Twitter were delighted when owner Farhad Moshiri revealed the club’s transfer plans. 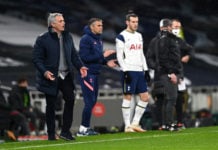