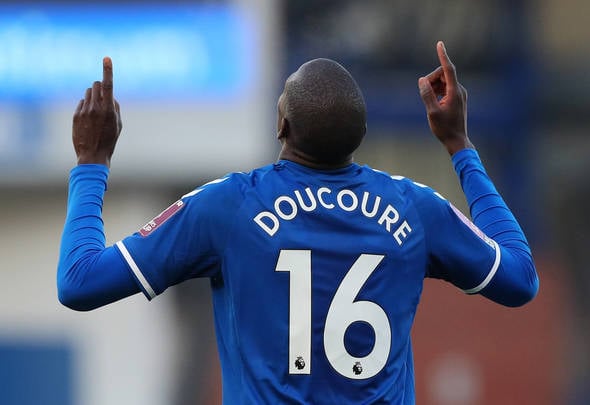 It is a “miracle” that Abdoulaye Doucoure is nearing a return from injury at Everton.

That is according to ex-Premier League goalkeeper Paddy Kenny, speaking exclusively to Football Insider amid the latest update on the midfielder’s fractured foot. 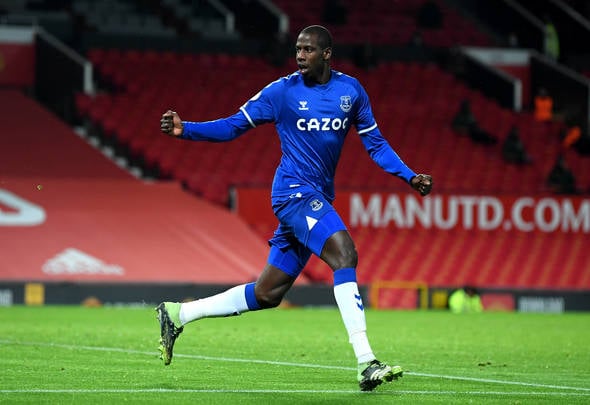 The manager claimed he is hopeful Doucoure could be back in action for the first team as early as next week.

Ancelotti’s announcement will be welcomed by the Toffees who have won just once in eight matches since Doucoure has been sidelined.

Kenny claims that the absence of the 28-year-old’s “driving presence” can explain Everton’s up-and-down form of late.

He told Football Insider correspondent Adam Williams: “To be running again after two months with any broken bone is a miracle, especially your foot.

“Everton are hit-and-miss, so any injured player coming back is going to be a massive boost.

“It would be good for him to get some game time in before the end of the season as well. Good luck to him.

“They’ve missed that driving presence from midfield. That is possibly why they’ve been so inconsistent and up and down with the results.” 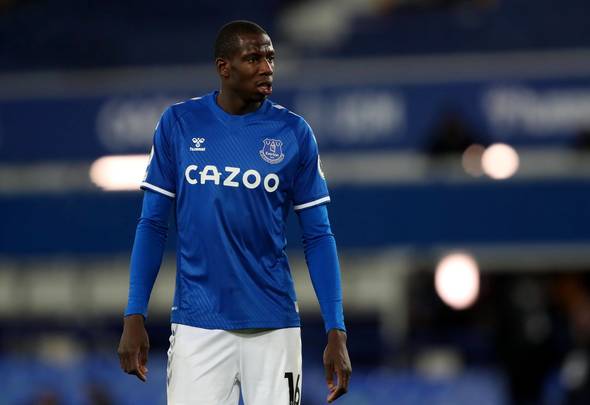 Doucoure penned a three-year deal with Everton after signing from Watford at the outset of the season in a £20million deal.

In other news, top pundit hails Jordan Pickford for silencing his critics at Everton.