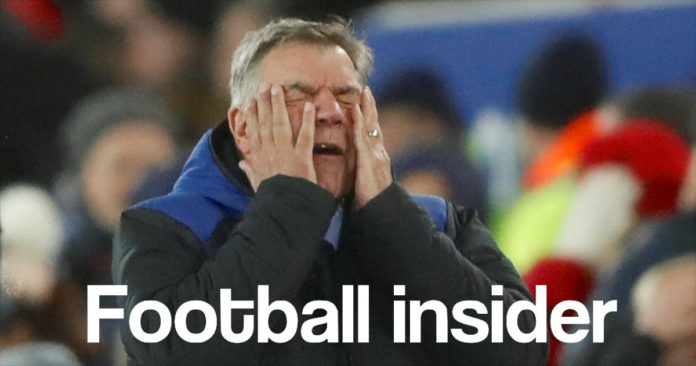 Callum Connolly is a not a household name at Everton.

Aged 20, the Goodison Park academy product has made just a single senior appearance and has spent this season on loan at Ipswich Town after a spell out at Wigan Athletic this time last year.

But Connolly has been brave and single-minded enough to put his head above the parapet and deliver a few choice words which should be a worry for everyone with an interest in the development of Everton’s best young players.

The youngster, who has been a mainstay for Mick McCarthy’s side in the Championship this season after being handed a new midfield anchorman role, explained his surprise at the lack of support and interest he has had from his parent club during the course of the campaign.

“I’ve had contact with Everton, but not as much as I expected,” Connolly said, as quoted by the Ipswich Star. “I think they’ve just let me get on with my football, there hasn’t been as much support as I’ve wanted to be honest, but obviously it’s a man’s game and I’m learning the game on my own.

“When there are not that many people around you supporting you it can be tough, but that’s when you come into your own, I feel like I am growing up.”

Unsurprisingly Connolly admitted to the Ipswich Star that he is open to converting his loan into a permanent move.

“There is always a possibility in football,” Connolly said. “Anything can happen, let’s see what happens between now and the end of the season.

“Obviously I’m enjoying my football at Ipswich Town and I’ve been made to feel at home here, even though it is a long way from home.

“The ultimate aim is to play in the Premier League, whether that is with Everton or somewhere else, that’s what I am working towards.”

Connolly’s comments are a damning indictment of Everton, a club who have built a reputation for spotting and nurturing top talent from across the country.

Credit to the player for going public with how he feels let down by his parent club and their let-him-get-on-with-it attitude.

But it says little for Everton’s treatment of their rising stars and potential first team players of the future given the vast investment in the playing squad in the last two years.

It may also burn at few bridges for Connolly at Goodison, but it appears that they aren’t too bothered about him, in any case.

With his contract due to expire at Everton in the summer of 2019, it makes sense for him to find new permanent employers in the summer window, preferably ones willing to pick up the phone and ask him how he is getting on.

If Everton are really the people’s club, then they should be left in a tailspin by this stunning transfer admission.