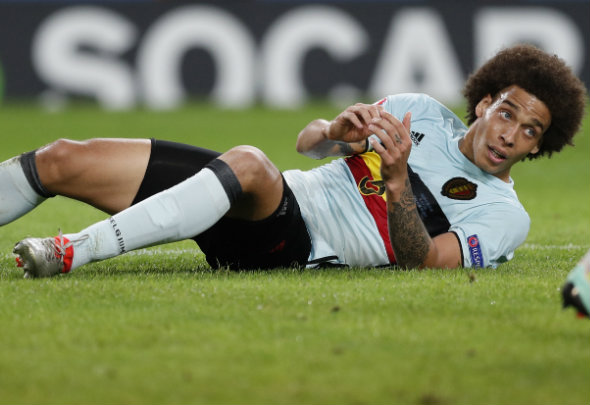 Everton target Axel Witsel is edging closer to joining Inter Milan after Napoli abandoned their hunt for the midfielder, according to a report.

Football Insider reported on Wednesday that Everton would reignite their hopes of signing the Euro 2016 ace, but it appears Inter are in pole position.

Italian sport site TuttoSport claim the deal will be worth £18.5million plus add ons.

It has been reported that Everton have offered £30million for the midfielder as well as a £100,000-a-week-plus contract.

Witsel was with the Belgium national side up until 14 days ago when they were spectacularly knocked out by Wales in the quarter-finals.

In other Everton transfer news, they are lining up a bid for an international defender, with Koeman keen on a reunion.