Everton will hold new talks with David Moyes about becoming their manager as they prepare to axe Marco Silva, Football Insider understands.

Football Insider revealed last month the Merseysiders had held preliminary talks with the Scot about returning to Goodison Park for a second spell but opted to back the Portugese.

An Everton source has told Football Insider that the 5-2 Merseyside derby defeat to Liverpool at Anfield last night is now likely to be Silva’s last game in charge. 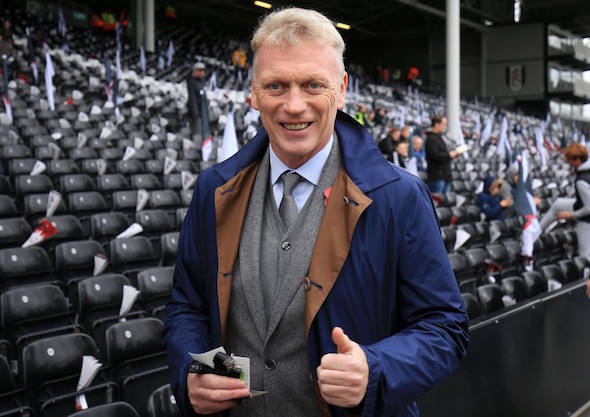 The club hierarchy are ready to make fresh contact with their former manager Moyes, with the source explaining that he’s “desperate” to take over again.

Moyes’ return is being championed by longstanding chairman Bill Kenwright, who regards him as capable of steadying the ship and lifting the team away from relegation danger.

Owner Farhad Moshiri regards Moyes as a safe pair of hands, but has long been aware aware that a significant section of fans are not thrilled by the prospect of him heading back to Everton six years after he quit.

However, the the Toffees’ precarious position – they have dropped to 18th in the table – means the board are likely to now reluctantly change their manager.

Everton were torn to shreds by a swaggering Liverpool side who delivered one of their most potent displays of the season despite making five changes to their team.

Silva has now overseen nine defeats from 15 league matches this season to leave his job hanging by a thread.