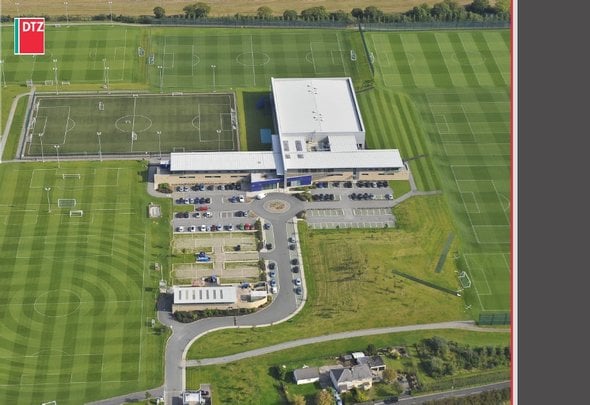 Everton are preparing to upgrade their Finch Farm training headquarters with £4million of improvement works set to take place.

Liverpool City Council will invest £4million on the site, which is owned by the council and rented out by the Toffees.

The move will be of considerable benefit to the playing squad.

Improvements will include a recuperation suite for players recovering from injuries, a new block for groundsmen and a mini-stadium too.

The news has caused some controversy after the Merseyside outfit were recently taken over by billionaire Farhad Moshiri, who may well have financed the developments without the need for taxpayers money.

He told the BBC: “Everton  now have a backer and more money – why cannot they finance it themselves?”

The news will excite Blues fans who are expecting a busy transfer window for the club but will come at some cost to the club, as they will see a 3% rise in rent for the facilities.

Ronald Koeman’s side have been linked to a number of high profile players this summer as they look to rectify last seasons wrongs and compete for European football next season.

In other Everton news, the Toffees remain best placed to sign Manchester United midfielder Juan Mata after Barcelona rejected the chance to sign the Spaniard, according to a report.