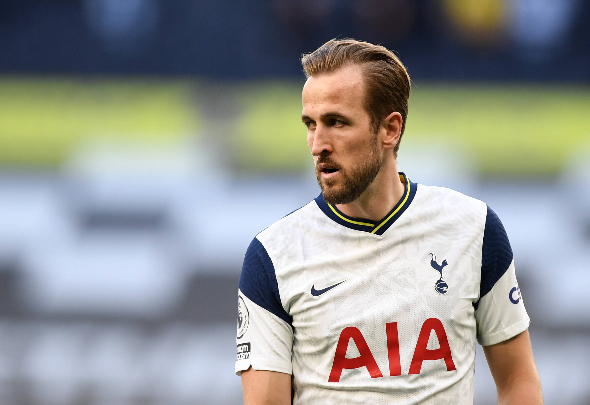 Wantaway Tottenham striker Harry Kane would snub a move to PSG as he would not be able to play with Neymar.

Football Insider first revealed Kane is “hell bent” on quitting Spurs this summer back in April.

However, Tottenham are in a strong position given the striker still has three years remaining on his deal.

Manchester City, Manchester United and Chelsea have registered their interest in signing the England captain.

Paris Saint Germain have not been strongly linked yet with Kane but the prospect of interest from the super-rich French giants would bring an intriguing fourth club into the mix.

Ex-Spurs boss Mauricio Pochettino is also currently in charge of PSG though Sky Sports claim he is in talks regarding a return to north London.

McAvennie insists PSG could afford to sign Kane but claims he would turn down an offer if one came in.

“Can Kane take over from Cavani at PSG?” McAvennie suggested to Football Insider correspondent Ben Wild.

“Pochettino is already there. They already have Mbappe, Neymar and Di Maria. What an attack.

“That’s a wonderful forward line. I don’t know whether he could play with Neymar. He would end up pulling out what hair he has left. 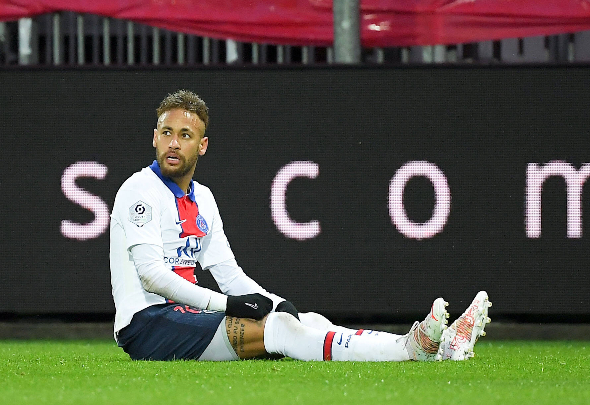 “That would be a strange one. I have no doubt PSG can afford him. I just think Kane will have a nightmare with Neymar.

“Kane trying to score while Neymar is just megging people. He’ll just want the ball in the box.”

In other news, Kieran Maguire has lifted the lid on Tottenham financial mystery “nobody seems to know” about.