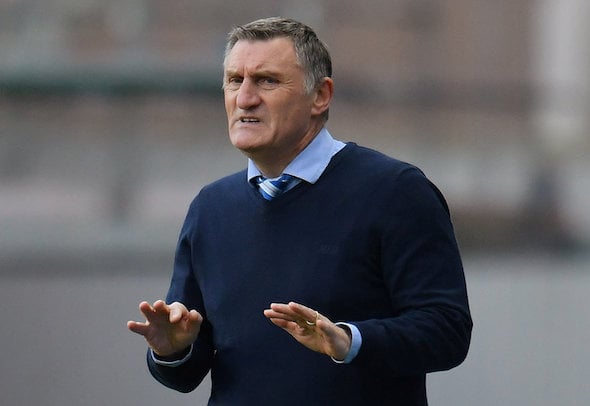 Blackburn Rovers have taken goalkeeper Ben Garratt on trial with a view to signing him, Football Insider understands.

Garratt is a free agent after leaving Crewe Alexandra at the end of last season following 18 years at the club.

A Rovers source has told Football Insider that the club are in the market for keeper and they could hand a deal to Garratt, 25, if he impresses during his trial.

The highly-rated goalkeeper was offered a new deal by Crewe before they retracted it without notice to leave Garratt as a free agent.

He has spent the summer training at Bury and was promised a contract by the League One club before their financial demise and eventual expulsion from the Football League.

Garratt is now looking to fix himself up with a new club and Blackburn are ready to offer him the chance to win a move to Ewood Park.

The keeper, who made over 245 appearances for Crewe, is set to link up Tony Mowbray’s side, who only have loan signing Christian Walton and Jayson Leutwiler as their two recognised keepers in the first-team squad.

In other Blackburn Rovers news, it can be REVEALED that the club have been in talks to sign Cardiff City 28-year-old.