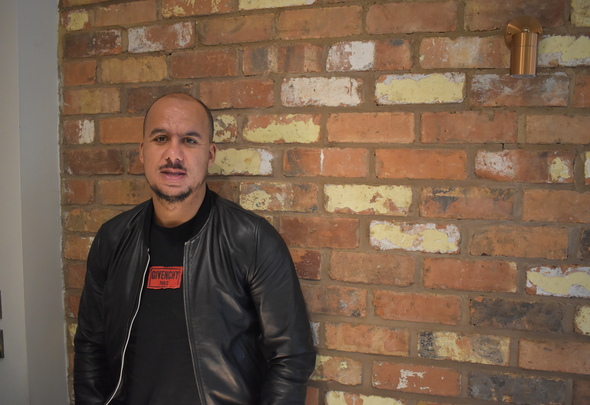 Gabriel Agbonlahor has insisted Aston Villa having games in hand could become a “weapon” in their pursuit of a top-six finish.

Speaking exclusively to Football Insider, Villa’s record Premier League goalscorer revealed the way Dean Smith’s side set up against Chelsea has convinced him the club are genuine contenders for the European places.

Aston Villa currently sit in fifth place after their 1-1 draw at Stamford Bridge on Monday night but have two games in hand over the majority of their rivals.

Villa’s game against Manchester City at the beginning of the season was postponed because of their involvement in last season’s Champions League.

Smith’s side also saw their clash with Newcastle United earlier this month cancelled after a coronavirus outbreak at the north-east outfit.

Asked by Football Insider whether the games in hand could mean Villa go under the radar, Agbonlahor said: “I’ve been saying all along 12th, 13th…

“But the more I see them play and the way they play against top teams like they did at Chelsea maybe they can go higher and look to go into Europe, it’s definitely a possibility.

“The longer they stay in and around the top 10 I’m sure they will have that on their minds in the latter parts of the season.

“We don’t know when the games in hand are going to be played so the longer that goes on and you’re still around the top eight, knowing you’ve got two games in hand they’re a bit extra.

“It’s a little weapon. If you win those two at the end of the season it could put you into the top five.

“It’s definitely something that Dean Smith will be saying to the players ‘keep working hard, every game, go into every game looking to win it, don’t go into games looking to sit back against top sides.’”

In other news, Football Insider can reveal an Aston Villa 26-year-old is in line for a January loan as Smith’s plan is revealed.