Michael Brown believes Dean Smith’s relationship with Aston Villa targets Said Benrahma and Ollie Watkins will give him a “huge advantage” over their transfer rivals this summer.

As revealed by Football Insider earlier this week, Villa are working on a deal to reunite Smith with both of the Bees’ stars in a deal which could cost around £50million. 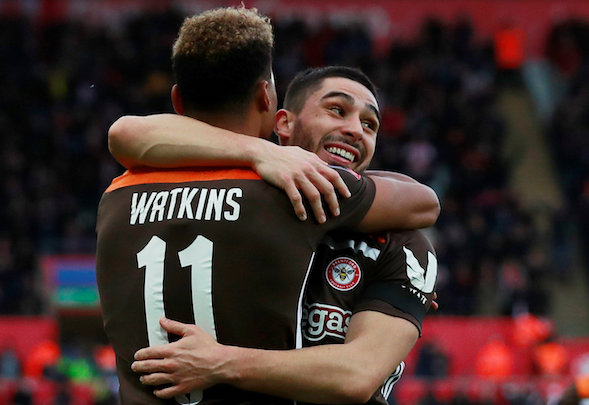 And Brown believes having former Bees’ boss Dean Smith at the helm gives the Villans a big advantage in the race to sign the Brentford pair.

“I was pitchside next to Dean Smith, he couldn’t have got a better view,” Brown told Football Insider.

“I thought Benrahma started the game very well, he’s got great talent. I didn’t really work for Ollie Watkins but they’ve both been wonderful this season in that front three for Brentford.

“He knows Brentford inside out so that will help him. It gives you confidence when you’ve already worked with someone and know they trust you and like you.

“So it’s a huge advantage that the manager knows them.”

The Villa manager signed both Watkins and Benrahma for Brentford back in 2017 and 2018 respectively.

Algerian international Benrahma, netted 17 goals and chipped in with a further 10 assists for Thomas Frank’s side on the way to the play-off final last season. 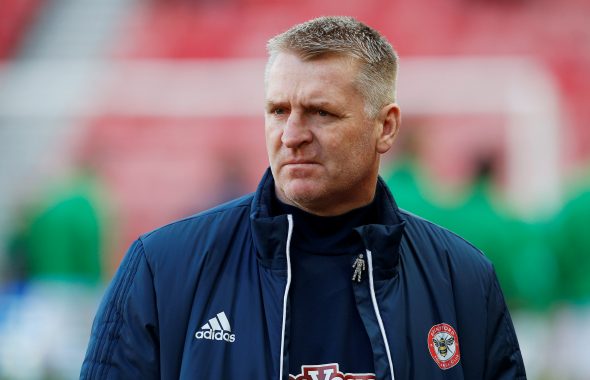 Watkins meanwhile fired in 25 strikes for the Bees during the regular season to finish as the Championship’s second-top scorer, behind Fulham star Alexander Mitrovic.

Aston Villa be looking for a more comfortable campaign next term, after finishing just a point above the drop last season.

In other Aston Villa news, Alex Bruce claims the club could pull off a “massive coup” as they reportedly work on a mega-money deal.