Darren Bent heaped praise on Wolves defender Jonny Otto after admitting that he doesn’t get the plaudits he deserves.

Speaking exclusively to Football Insider correspondent Laura O’Leary, the former England international stated that Jonny doesn’t get as much love as the likes of Raul Jimenez and Willy Boly.

Jonny registered his first assist of the current Premier League campaign in the 2-2 draw with Brighton on Monday in order to help his side earn a point. 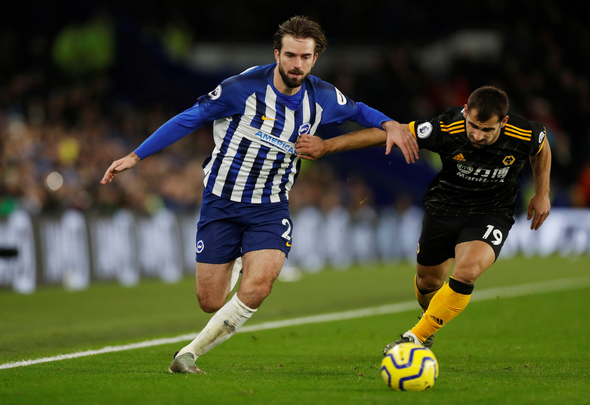 Bent explained that he thought everyone associated with Wolves was aware of how important Jonny is even if he doesn’t often find himself covered in plaudits.

When asked if Jonny gets the credit he deserves, Bent told Football Insider: “Well obviously the difficult is when you play in that Wolves side, other people get the plaudits such as Jota, Jimenez, Moutinho, Boly, these guys get all the love.

“And he kind of gets left behind, but he has shown how important he is to the side.

“So yeah he may not get the plaudits but I’m sure his teammates, the manager, everyone at the club and the fans who see him week-in-week-out appreciate everything he does.” 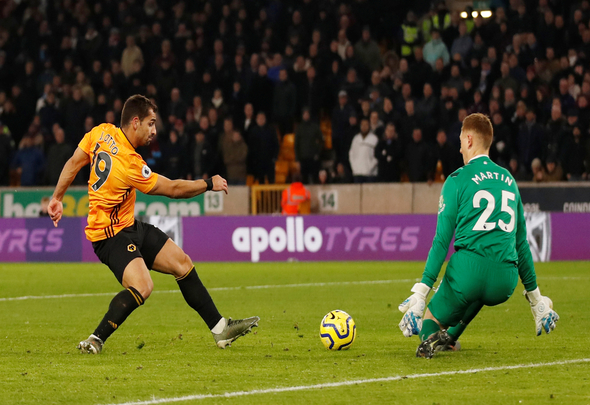 The 25-year-old has featured 24 times across all competitions this season and has at times been deployed in midfield as well as in defence.

Jonny joined Nuno Espirito Santo’s side on a permanent basis from Atletico Madrid in January after initially only joining the club on loan.

The Spanish full-back is contracted to stay at the Molineux until 2023 with him already having made 63 appearances for the club.

In other Wolves news, Paul Robinson gushed about a ‘Fantastic’ Wolves star who was fixing a clear problem at the club.

What a talent – Exclusive: Bent wowed by Villa ace signed from under West Ham noses