West Ham have pulled off a “a fantastic bit of business” by signing Craig Dawson on a season-long loan deal from Watford, according to Darren Bent.

Speaking exclusively to Football Insider assistant editor Russell Edge, the former England striker said the Hammers are only going to get better and better after the additions of Dawson and Said Benrahma.

West Ham confirmed last week that Dawson had joined the club for the 2020/21 season and the Sun report that they have an option to buy the 30-year-old for £2million.

They submitted a number of bids for the England international but ended their pursuit when the Clarets made it clear they would only accept £35million for the defender.

Asked by Football Insider whether the deal for Dawson was more sensible than a potential move for Tarkowski, Bent said:

“Craig Dawson knows the league, he’s a proven Premier League defender and a loan deal that’s a fantastic bit of business as Tarkowski would have cost them a lot of money.

“They’ve picked up massively in their last few performances and that’s credit to David Moyes and Alan Irvine for getting these players in.

“I fully expect them to carry on because people were writing them off at one stage and saying that Moyes would be the first manager out of the door and they wouldn’t win a Premier League game for weeks and weeks.

“Fair play to them. 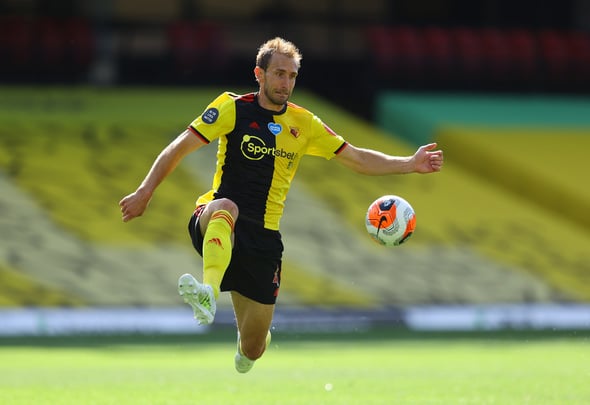 The pair did not make the matchday squad against Tottenham on Sunday when West Ham came from three goals down to dramatically draw 3-3.

Dawson has played 182 Premier League games across spells at West Brom and Watford.

In other West Ham news, Danny Mills has raved over a “very, very good” January reveal.