Celtic have been urged to sign Charlie Austin over Josh Maja if Odsonne Edouard leaves but insisted there is no reason they cannot sign both.

Ex-Leeds and Aberdeen forward Noel Whelan, speaking exclusively to Football Insider correspondent Dylan Childs, tipped Austin, 30, to be a great success in Scotland if a deal can be completed this summer.

Speaking to Si Ferry’s Open Goal Podcast, the West Brom striker admitted he would be open to the idea of playing in the Scottish Premiership and has previously pushed his agent to broker a Celtic move. 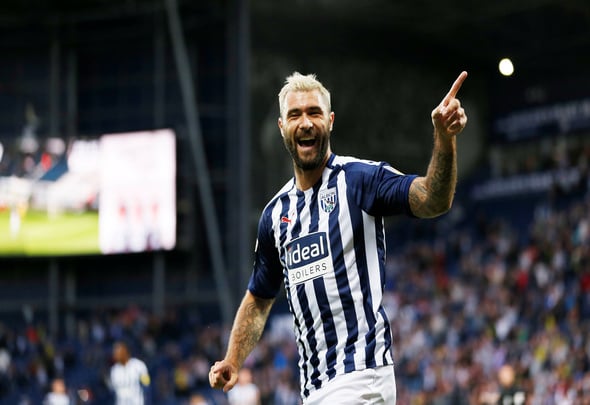 As revealed by Football Insider, the Hoops are also set to rival Rangers in their pursuit of £57,000-a-week Bordeaux striker Josh Maja.

Austin has an outstanding scoring record south of the border, in the Premier League as well as the Championship.

When asked by Football Insider who he would prefer Neil Lennon to sign in the eventuality Odsonne Edouard departed, Whelan said:“I would go with Charlie Austin. He is a proven striker and I think he would do really well in Scotland. They need that kind of presence up-front as well.

“There is more in Charlie Austin, I really think if you play him week in week out he would do well.

“If Edouard goes there is a space there for him. Somebody that can hold the ball up, get onto the end of crosses.

“He has scored goals throughout his career and he would be my choice.

“But who is to say they cannot afford both if they sell Edouard. Whatever money is generated off that they will be looking to replace with one or two.” 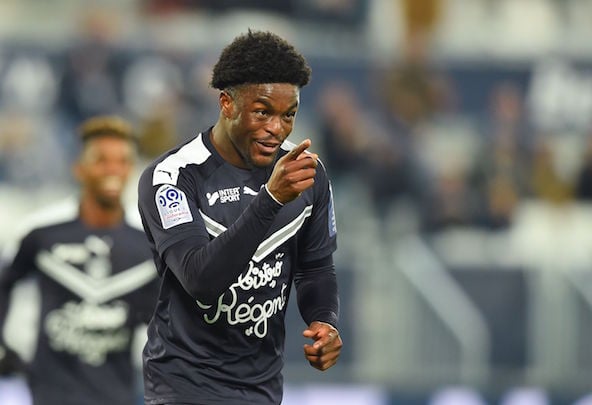 The Hoops are pulling out all of the stops to prevent the French striker leaving despite clubs having made “concrete steps” towards a summer transfer.

Maja, 21, like Edouard and Dembele before him, would present the Glasgow giants with potentially significant resale value.

In other Celtic news, it can be REVEALED that attacker has agreed, in principle, to join European giants.