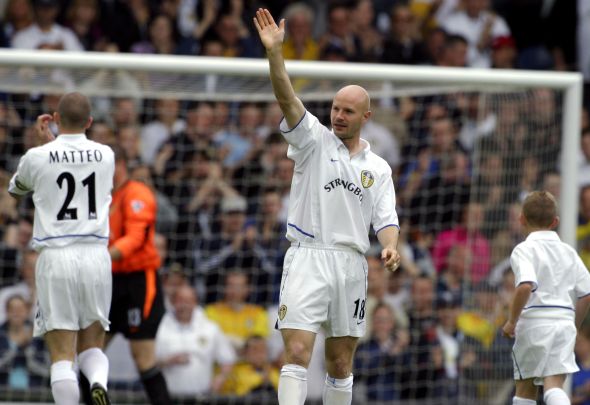 Mills gave credit to the Spaniard for some recent match-saving saves but he also drew attention to recent errors that have cost the Whites.

🙌 “Oh my word! Oh my goodness! Well done Kiko!” Bryn and Tony big fans of that last minute save! pic.twitter.com/iOiMBZlWB4

Casilla shrugged off pre-match injury concerns to keep his place in the Leeds side for their 1-0 win at Middlesbrough last night and maintain his 100 per cent Championship appearance record this season.

“Of course, he has the potential ban and could be out for a while so we will have to wait and see,” the former England international told Football Insider.

“Casilla is always going to be that goalkeeper who makes mistakes and your heart is going to be in your mouth sometimes with the way that he plays.

“However, he has been around some of the best players in the world at Real Madrid and he will come up and make big saves when you need it – like he did at the weekend.”

Casilla has come under particular scrutiny on and off the pitch as he also awaits the outcome of his FA racism charge.

The former Real Madrid player appeared before an FA panel last week as the inquest into his alleged abusive comments towards Jonathan Leko continues.

In other Leeds United news, it can be REVEALED the club is closely monitoring former Liverpool midfielder.