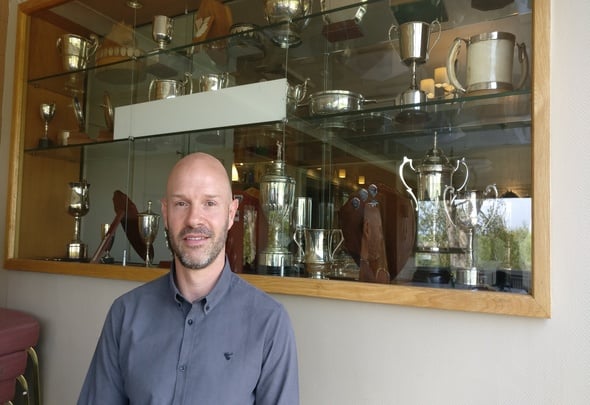 Danny Mills has insisted that Newcastle United fans should not get their hopes up over the prospect of a Saudi takeover any time soon.

Speaking exclusively to Football Insider, the former England international suggested that any recent talk of a potential buyout was likely to end in disappointment.

Speculation over a potential bid from the Saudi Sovereign Wealth Fund mounted earlier in the week, with sources close to the consortium suggesting that the they were 90% sure their efforts would be successful. 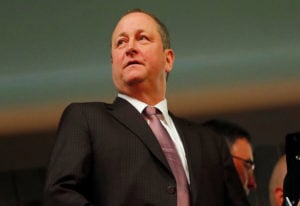 But Mills has his reservations.

When asked by Football Insider whether Newcastle fans should be getting their hopes up, he said: “No, no.

“Mike Ashley will not sell until he is ready, we’ve seen that before. We’ve seen untold chances for him to sell the club. Time and time again.

“Until there is a firm bid and there’s money literally on the table then Newcastle fans, I wouldn’t hold your breath in any way shape or form.

“The club is in a good position. They’re going to survive, very little money has been spent, so Mike Ashley, sadly for Newcastle fans, is in complete control.

“There’s no panic for Mike Ashley. He can wait until he gets exactly what he wants.” 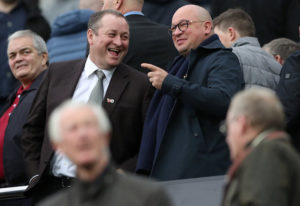 The Toon Army was at the centre of a raft of speculation over the summer when the Bin Zayed Group were rumoured to be on the cusp of a takeover.

Any potential deal fell through, however, with Mike Ashley then giving an exclusive interview with the Daily Mail in which he claimed he could own the Magpies forever.

In other Newcastle news, Paul Robinson claims Newcastle ace may have had his ‘head turned’.