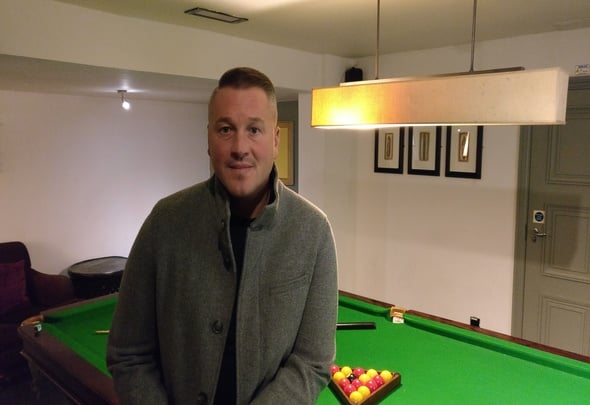 Paul Robinson has claimed that Newcastle United midfielder Sean Longstaff may have had his “head turned” amid ongoing uncertainty over a new contract at St. James’ Park.

Speaking exclusively to Football Insider, the former England international suggested that the Magpies youngster has suffered a dip in form, and it could be as a result of concerns over where his future lies.

Longstaff signed a new deal with his boyhood club in December 2018 that is due to run until 2022, but that was prior to his senior debut and subsequent breakout last term, and since then he has claimed that any decision on whether or not he is handed an extension is up to the club. 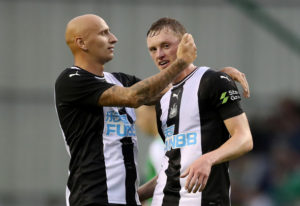 The academy product has also been the subject of reported interest from Manchester United, and Robinson believes that the lack of a concrete answer could be the cause of his recent underwhelming displays.

“A contract situation like that – he’s either got very clear ideas on what he wants to do and he knows what he’s doing and his head has been turned, or the uncertainty is affecting his performances. There’s two possibilities for that.

“With Steve Bruce in this window, I think contracts for the likes of Longstaff will be addressed when this window’s closed, when he gets in what he needs to get in.” 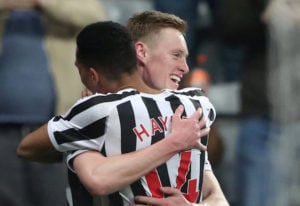 After enjoying a meteoric breakout for the Toon Army last season, Longstaff has slipped down the pecking order a little this time around, making just 11 starts in the Premier League since Steve Bruce took over in the dugout at St. James’ Park.

Instead, the manager has opted to go with the pairing of Jonjo Shelvey and Isaac Hayden for large parts of the campaign, casting further doubt over whether or Longstaff will put pen to paper on a new deal.

In other Newcastle United news, the Magpies close in on signing second rising star from Premier League giants.