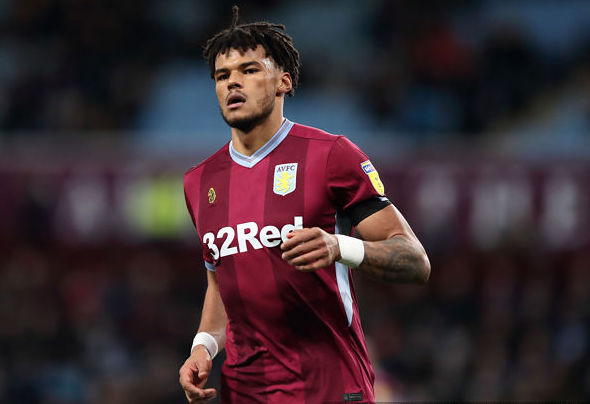 Danny Mills has warned Aston Villa that Tyrone Mings’ price tag “might be more than £15million” in the wake of his stellar loan spell.

Speaking exclusively to Football Insider, the ex-England defender believes Bournemouth’s valuation of the 26-year-old’s is likely to have soared following his integral role in their promotion from the Championship.

Mings has transformed the Vila defence since joining on loan from the Premier League club in January and reignited his career after it was disrupted by multiple serious injuries.

Villa are expected to push hard to convert the centre-back’s loan into a permanent deal but Mills warned it will not be a simple negotiation.

“So many factors could come into play now. Bournemouth might look at Mings and want him back, they are not exactly awash with outstanding centre-backs,” explained Mills to Football Insider.

“His price tag will have climbed. It might be more that £15million now. Villa may offer £15million, another club may offer £20million. What does the player want to do? It’s not a simple situation.

“Tyrone Mings would fit into the Bournemouth side and do good job. He looks like he can be a key Premier League defender for them, now he has got extra experience. If I was Eddie Howe, I would be saying, ‘get yourself back here, son’.

“Villa have got £170million from promotion but the fees they will have to pay have gone up as well. That’s market forces.”

Mings has made only 23 appearances in four years for Bournemouth since signing from Ipswich Town, where he made his name as a young defender.

He has a contract at the top-tier club that runs until the summer of 2022 and there is likely to be widespread interest in his services this summer.