Danny Mills slammed Kieran Gibbs after the West Brom defender’s “idiotic” decision got him sent off against Everton yesterday.

The former Leeds and Manchester City right-back, speaking exclusively to Football Insider correspondent Dylan Childs, suggested that the 30-year-old’s sending off cost the Baggies on Saturday.

Referee Mike Dean sent Gibbs for an early bath in first half stoppage time after he pushed Toffees midfielder James Rodriguez in the face in an off the ball incident. 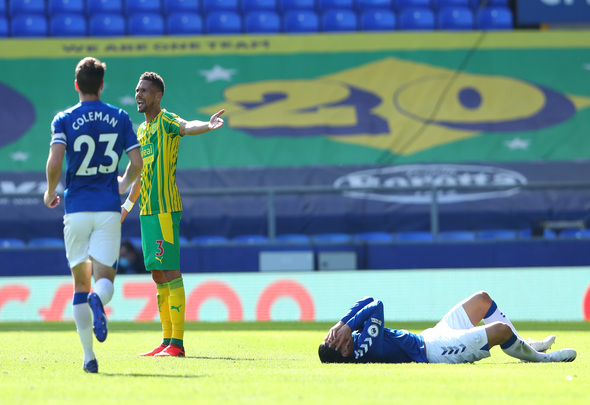 Slaven Bilic’s side were 2-1 down at the break and went on to lose the game 5-2 to make it two losses from two upon their return to the Premier League.

The Baggies will likely be without Gibbs and Bilic, who was shown red shortly after the left-back, for the EFL Cup tie against Brentford in midweek and Saturday’s visit of Chelsea.

When asked by Football Insider for his assessment of the incident, Mills said:

“West Brom were really in the game and then Gibbs makes a daft decision.

“It was idiotic. When you are on a booking you cannot go and push somebody in the face. If you do not get a straight red then you are guaranteed to get a second yellow.

“They came out second half and then they crumbled. It is similar to what happened when they went 3-0 down last week.” 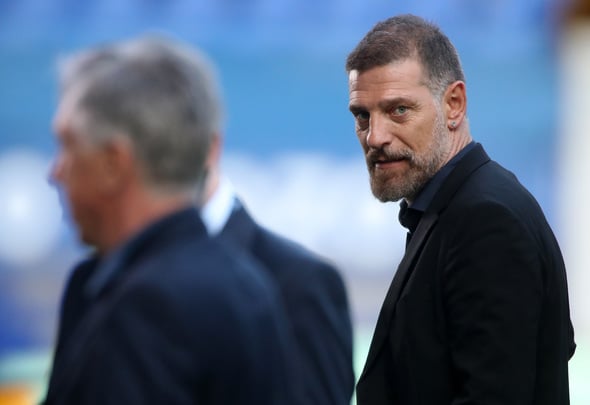 Speaking after the loss, Bilic said: “Kieran made a mistake when James clipped him. He stayed on his feet and reacted. If he’d gone down, it would have been a yellow card for James and definitely not a red for him.

“He did the worst situation by not going down and then reaching with the hand. He didn’t give the referee any other option. He should have been a little bit more crafty and clever.”