Darren Bent has suggested that Aston Villa goalkeeper Tom Heaton could make a shock return to action this season due to the suspension of the Premier League.

Speaking to the Express and Star, Heaton revealed that the UK-wide lockdown as a result of Coronavirus – which has seen the closure of training grounds – has not affected his recovery process. 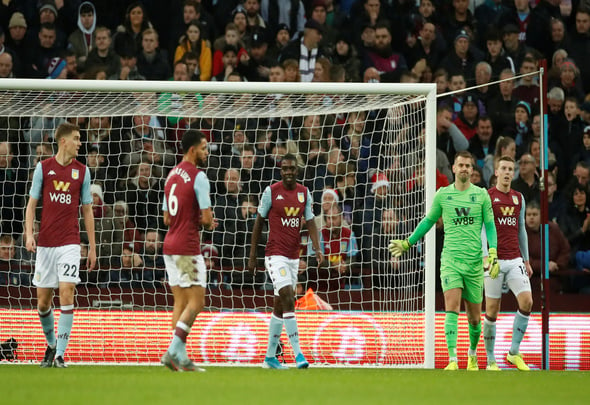 “I am able to do most of those exercises myself and I am not missing out on too much by being at the training ground. I am on track for getting back for pre-season or just after,” the shot-stopper said.

As revealed exclusively by Football Insider, the Premier League and Championship seasons are unlikely to resume until June 1 at the earliest.

With 10 games left to play for Villa, Bent suggests that the season could be extended long enough for Heaton to make a surprise return to playing.

“I know what he’s saying, that it doesn’t really affect him, but it does in a sense that he’s obviously going to come back and there might be more games for him, for all we know.

“I can understand it doesn’t affect the timescale of him coming back but by the time he comes back, they might not have even played a game which might mean he goes straight back in.” 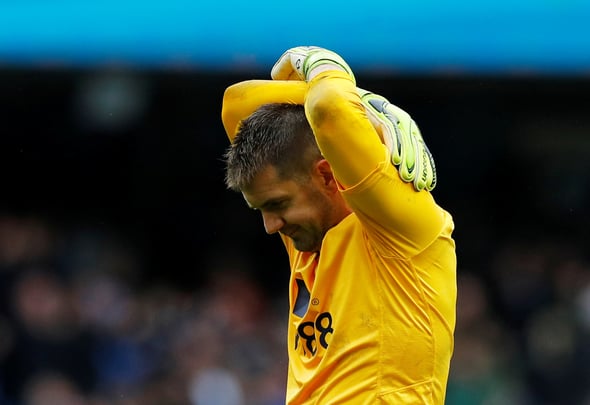 Heaton, who arrived at Villa from Burnley last summer, immediately established himself as the first-choice between the sticks.

He played 20 times before being sidelined, with Dean Smith signing Pepe Reina on loan to cover his absence.

In other Aston Villa news, Alan Hutton is desperate for the club to sign up a 22-year-old who is a free agent this summer. 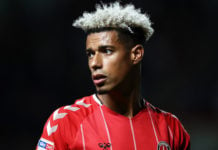