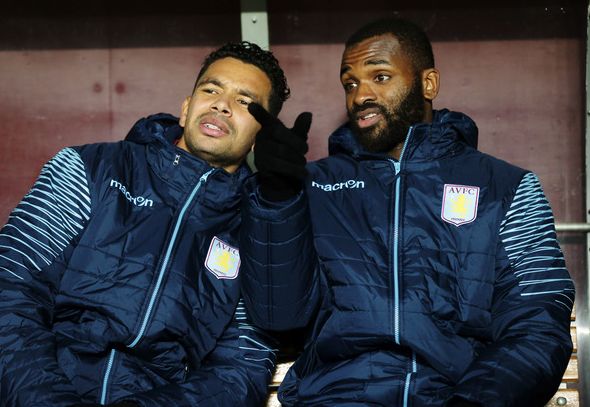 Darren Bent insists that a spot in the England starting XI is Tyrone Mings’ to lose after the Aston Villa defender made an impressive debut for the Three Lions.

Speaking exclusively to Football Insider assistant editor Russell Edge, the former Villa and England hitman says that the form of Michael Keane and the lack of playing time for big names like John Stones and Joe Gomez means that the latest debutant is in pole position when it comes to keeping his place in the side.

Mings came into the starting line up and played the full 90 minutes against Bulgaria, England winning 5-0 on a night overshadowed by abusive chants and gestures from the crowd.

Bent says that the ball-playing capabilities of the Villa defender, coupled with the lack of quality competition at the heart of the defence, means that consistent performances from Mings will keep him in Gareth Southgate’s side.

Bent told Football Insider: “Tyrone Mings played a big part. I think him getting on the ball and getting the ball forward – he defended really well but when he got on the ball he punched it forward.

“(On the abuse) He didn’t moan, he didn’t do nothing, got on with what he needed to do and it didn’t affect him one bit. All the players that got abused, they went on their job superb.

Mings has been a regular in the starting XI at Villa Park this season, playing every single minute in the Premier League under manager Dean Smith.

He had not picked up a single cap for England at any youth level prior to his senior debut on Monday.

In other Aston Villa news, Darren Bent claims that the supporters would love to sign a striker who is in Dean Smith’s sights.