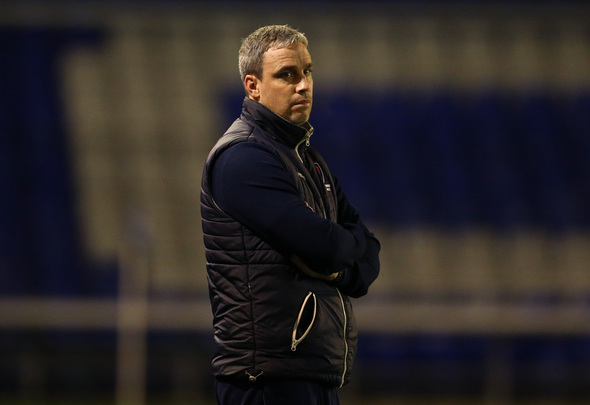 Duff has worked wonders at League Two side Cheltenham Town on a shoe-string budget.

A recruitment source has told Football Insider the 42-year-old is in the frame to replace Joey Barton after his sacking today.

Barton was relieved of his duties at Highbury with immediate effect after a run of just one win in their last seven League One games.

There were also issues off the field with the 38-year-old telling striker and occasional captain Ched Evans he was free to leave the club because of his “discipline and behaviour”.

Barton leaves Fleetwood 10th in the third tier and three points off the play-off positions.

Duff has emerged as a candidate to replace his former Burnley teammate after guiding Cheltenham to fourth in League Two this season.

The Gloucestershire-based outfit achieved their highest finish in almost a decade last season when they finished fourth – narrowly missing out on an automatic promotion spot on points-per-game.

They lost their play-off semi-final to eventual winners Northampton Town.

However, Duff was able to galvanise his side this season and after a run of six wins in their first eight games, he was rewarded with a new contract. 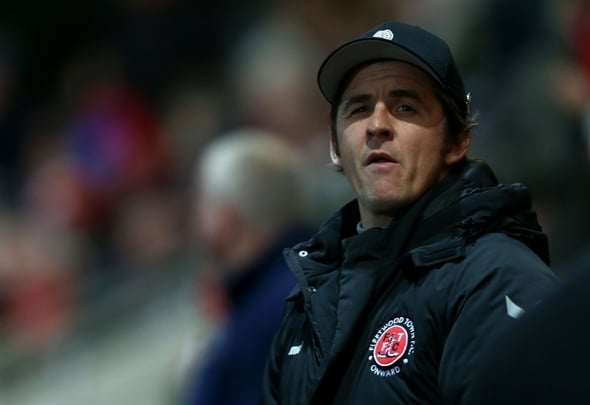 The 42-year-old put pen-to-paper on a contract extension until the summer of 2023 at the beginning of November last year.

More recently, the Robins are in the middle of the worst run of form this term and have failed to win in their last five league games.

In other news, Football Insider can reveal Preston North End are in advanced talks to sign a Fleetwood Town striker.