Everton have a genuine chance of signing Philippe Coutinho this summer – thanks to the Carlo Ancelotti factor.

That is according to ex-Tottenham and Man City midfielder Michael Brown, speaking exclusively to Football Insider assistant editor Russell Edge about the club’s pursuit of the 27-year-old playmaker.

As revealed by Football Insider, the Toffees have been told via intermediaries that Barcelona are willing to sell Coutinho for a cut-price fee of around £80million. 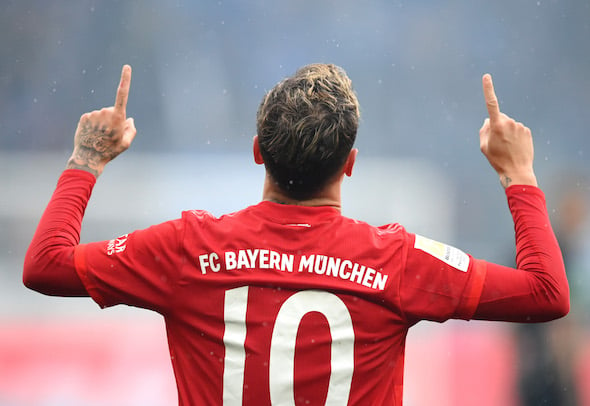 He is on loan at Bayern Munich until the end of the season but is not expected to stay in Germany or return to Spain, with a move back to the Premier League on the cards.

Barcelona signed Coutinho from Liverpool in January 2018 for fee rising to £142million but he has failed to live up to expectation.

Asked about Everton chasing a move for Coutinho, Brown told Football Insider: “What a story that would be, wouldn’t it?

“I think it’s always, when you’re at big clubs, you go to their rivals, we’ve seen it before and it’s not always welcome from different sets of supporters here and there.

“He’s a great talent and Everton, you would expect Ancelotti to be going for some big players. He’s one of those.” 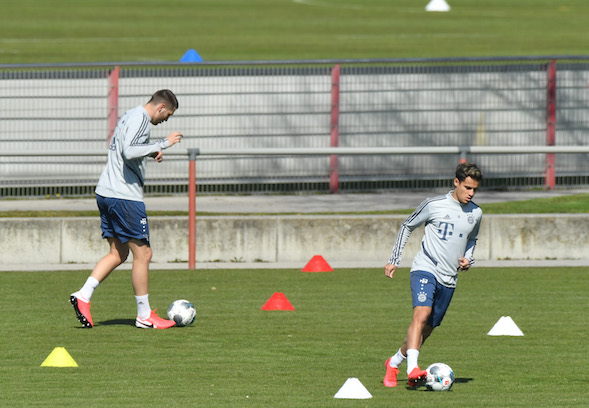