Noel Whelan claims Everton could pull off a bargain by signing loanee Djibril Sidibe on a permanent basis this summer.

The former Premier League striker, speaking exclusively to Football Insider assistant editor Russell Edge, believes the 27-year-old could prove to be a steal for Carlo Ancelotti after his impressive loan from AS Monaco.

As revealed by Football Insider, manager Carlo Ancelotti has given the green light for the Toffees to work on turning the right-back’s loan permanent this summer. 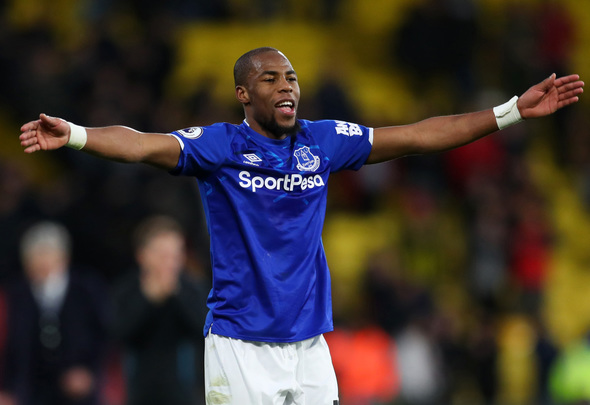 The Toffees have a £12million purchase clause in his contract but it remains to be seen whether they will try to renegotiate the terms due to the financial uncertainty caused by Coronavirus.

However, Whelan believes the price tag represents great value for money considering Sidibe has emerged as a proven performer in the Premier League this season.

Whelan told Football Insider: “I think the fact he’s already been there at the football club and part of the squad, Ancelotti’s had enough time to see enough of the player.

“Let’s be honest, £12million these days, it’s nothing. I’ve seen players be bought for £50million who have never managed to hit the ground running in the Premier League.

“Sidibe, he’s done well there and £12million, you wouldn’t worry about it too much, would you?” 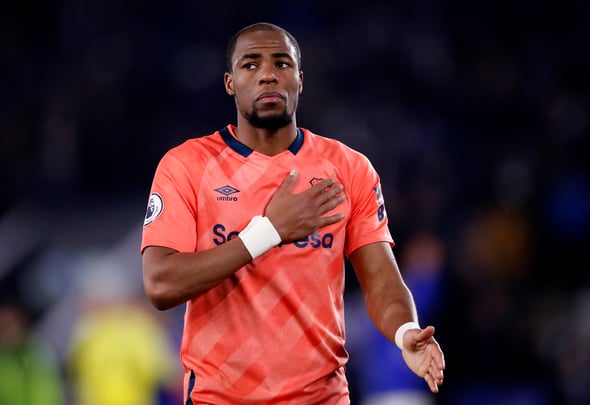 The 18-cap France international has played 24 times for Everton this season, establishing himself as Ancelotti’s first choice on the right-hand side of the defence.

He has battled it out with club captain Seamus Coleman for a place in the starting XI with the loanee picking up three more starts in the Premier League.

In other Everton news, Darren Bent has been left raving as the Toffees work on a deal for a Barcelona player.