Zouma has fallen down the pecking order at Stamford Bridge following the signing of Thiago Silva and was left out of the matchday squad that drew with West Brom last weekend. 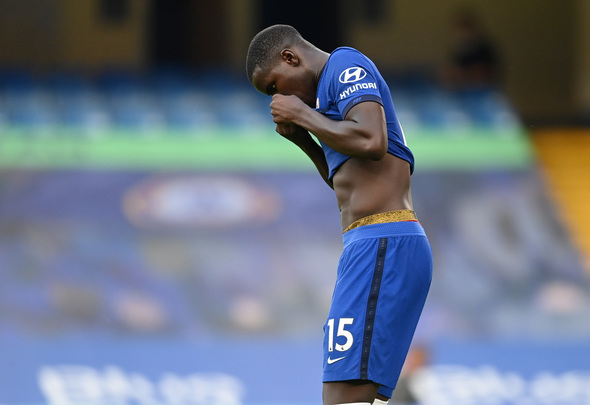 Le10 Sport claim that the Toffees have held discussions with the Blues over the possibility of signing the centre-half on a permanent deal.

It would be the French defender’s second spell at the club having made 36 appearances for the Toffees while on loan at Goodison Park in the 2018/19 campaign.

When asked by Football Insider if Zouma would be a welcome addition to Carlo Ancelotti’s side, Whelan said: “He would strengthen that Everton backline.

“He has done pretty well for Chelsea since he has returned from his loan but Frank clearly does not see him as a first choice centre-half.

“They will be looking for money as well because they want to buy more players. Allowing Zouma to leave on loan would free up a bit of that cash and make room on the wage bill for another signing at Chelsea. 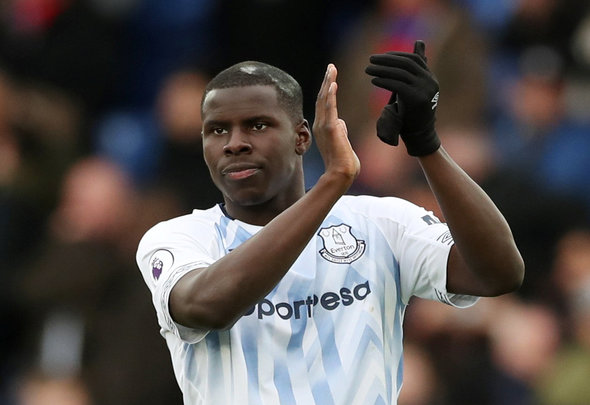 “I think Carlo Ancelotti needs to make a defensive signing and Zouma could be that man. I can see that happening by Monday night.

“Zouma would develop under Ancelotti, just look at what he’s done with Dominic Calvert-Lewin. They look really strong and Ancelotti is assembling a squad that will be competing for that top-six.”

In other Everton news, Darren Bent claims Times reveal may spell the end for regular starter.