Fulham defender Marlon Fossey is in advanced talks to join Shrewsbury Town on loan for next season, Football Insider understands.

The 21-year-old is yet to feature for the Cottagers’ first team and manager Scott Parker has given the green light for the right-back to leave Craven Cottage temporarily this summer.

A Fulham source has told Football Insider that the Los Angeles-born defender is close to joining League One outfit Shrewsbury as he looks for his first taste of senior club football. 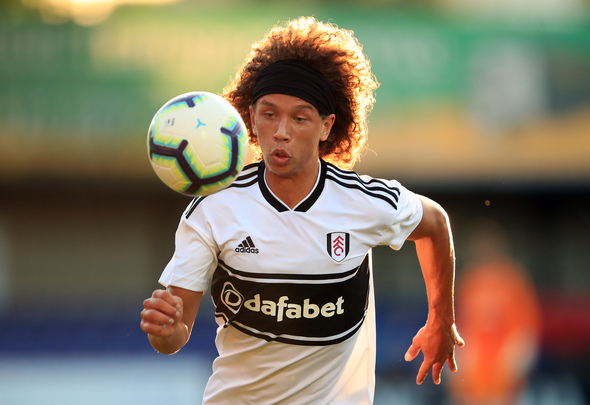 Fossey, who turns 22 in September, joined Fulham’s academy at the age of 11 after he was spotted playing in Jersey by head of recruitment and talent ID Malcolm Elias.

He initially arrived as a forward but has since reverted into an attack-minded full-back for both club and country.

A USA youth international, Fossey picked up a serious injury at the start of the 2018/19 campaign which forced him to sit out most of the season.

Having returned to play for the under-23s back in February of this year, the club have given the youngster the green light to leave Craven Cottage in a bid to boost his development.

He is set to join Shrewsbury, who finished 15th in League One last season. 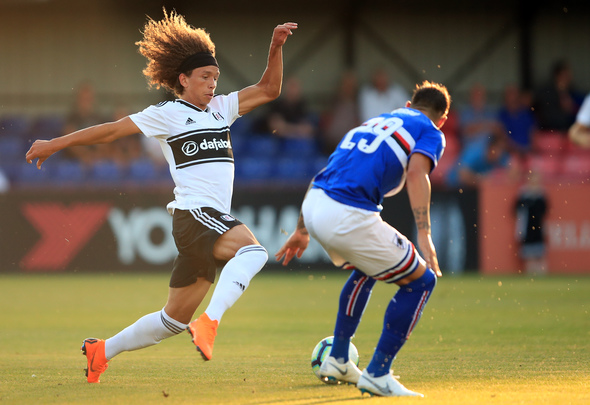 The Shrews have already got their recruitment for next season underway with the signings of striker Rekeil Pike and midfielder Joshua Daniels and Scott High, the latter joining on loan.

They have also seen the likes of Romain Vincelot, Josh Laurent and Joe Murphy all leave on free transfers.

In other Fulham news, it can be REVEALED the club have set their sights on signing a £10million-rated Derby star.