Danny Mills claimed Steven Gerrard could be in line to succeed Jurgen Klopp at Liverpool if he continues to do well at Rangers.

The former England international, speaking exclusively to Football Insider correspondent Dylan Childs, suggested Mauricio Pochettino will also be in the thoughts of Fenway Sports Group if and when their current manager leaves.

In a Q&A last week The Athletic‘s James Pearce revealed that the former Spurs manager was on a shortlist with Pep Lijnders and Steven Gerrard to take the reigns at Anfield post-Klopp.

As revealed by Football Insider, Pochettino is interested in holding talks with Newcastle United over the position currently occupied by Steve Bruce if a takeover is completed.

Mills admitted it is early to talk about the German’s replacement but it is something that will be in the back of the mind of FSG.

“Pochettino’s name is always going to come up whilst he is out of work,” he told Football Insider.

“Steven Gerrard is going to be there or thereabouts but we will have to wait and see how he does next season. He will always be linked if and when the job comes up.

“It might be in three years’ time where there are a whole new brand of managers by then. Think of how much has changed in the last two or three years.

“I think it is too early to think about his replacement but I am sure the club is looking at it which manager suits their model going forward but there will be no definite.

“The Fenway Group have made mistakes but they know how to run sports clubs.” 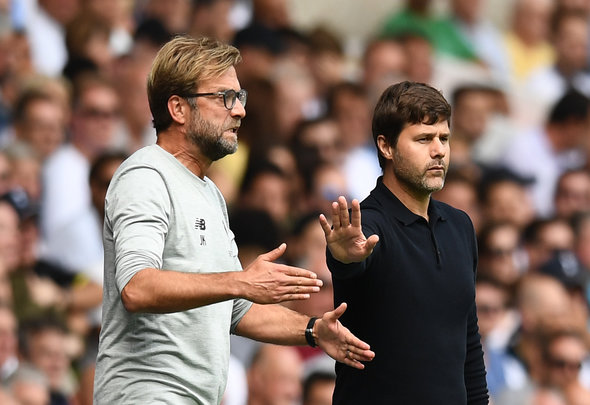 Klopp signed a contract extension in December that ties him down to Anfield until 2024.

The former Borussia Dortmund manager is two wins away from leading the Reds to their first Premier League title for thirty years.

In other Rangers news, Alan Hutton has urged Gers to sign 24-year-old who has bullied Celtic.