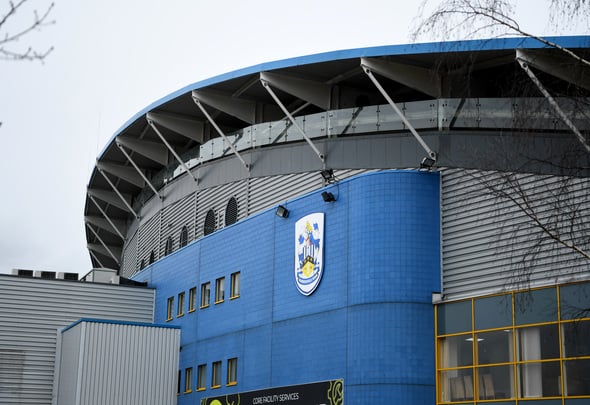 Huddersfield Town and Rotherham have set their sights on signing Anthony Pilkington on a free transfer, Football Insider can exclusively reveal.

The two Championship sides are among a number of clubs interested in a move for the 32-year-old attacker this summer.

A recruitment source has told Football Insider that the Terriers see the winger as an attractive option due to his experience, versatility and availability as a free agent. 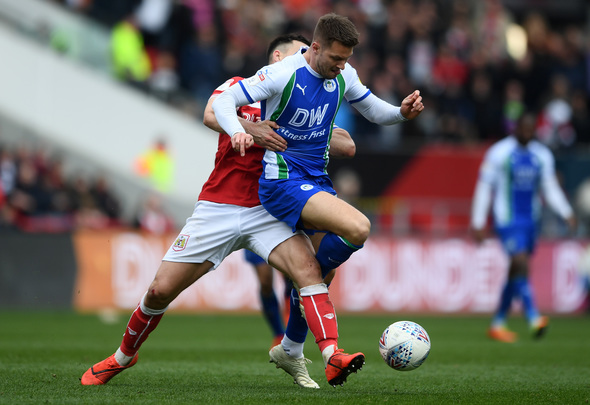 Pilkington remains a big fans’ favourite at The John Smith’s Stadium having previously enjoyed a successful spell at the club between 2009 and 2011.

His 105 appearances for Huddersfield in that period yielded 23 goals and 18 assists and earned him a lucrative £2million move to Norwich City.

The 9-time Republic of Ireland international is without a club following his release from Wigan Athletic at the end of June – the Latics were unable to renew his contract as the administrators moved to balance the books.

Pilkington, who can play on the left or right flank, scored three goals in 16 appearances for Paul Cook’s Wigan last season.

He spent three separate spells on the sidelines last term because of injury and missed a total of 21 games.

New Huddersfield boss Carlos Corberan is in need of attacking reinforcements before the transfer window shuts on 5 October after Steve Mounie and Elias Kachunga left the club to join Stade Brest and Sheffield Wednesday, respectively. 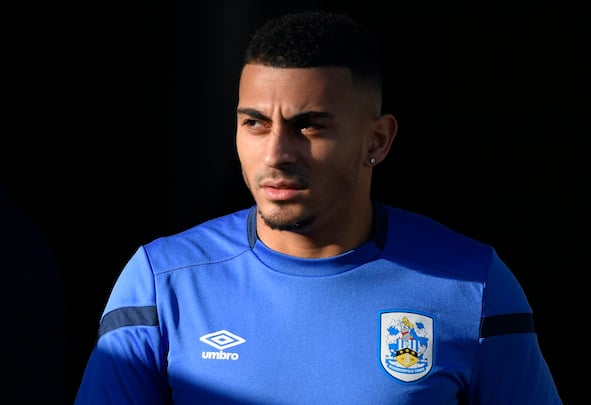 Star striker Karlan Grant could also be set to leave – Football Insider understands West Brom are in advanced talks to sign the Terriers’ goal machine for £16million plus add-ons.

Huddersfield tasted defeat on the opening day of the 2020/21 campaign last weekend after recently relegated Norwich City won 1-0 at The John Smith’s Stadium, courtesy of a late Adam Idah effort.

In other Huddersfield Town news, Noel Whelan baulks at transfer fee as PL club continue talks with Terriers over attacker.