Alan Hutton suggested goalkeeper Orjan Nyland could save Aston Villa millions based on his performance in the 1-1 draw with Leicester City.

Speaking exclusively to Football Insider correspondent Laura O’Leary, the ex Villans defender thought Nyland submitted a big performance against the Foxes as he was a very commanding presence.

The 29-year-old keeper made his fifth appearance of the season against Brendan Rodgers’ side with him currently enjoying a run in the team due to Tom Heaton suffering a season-ending injury. 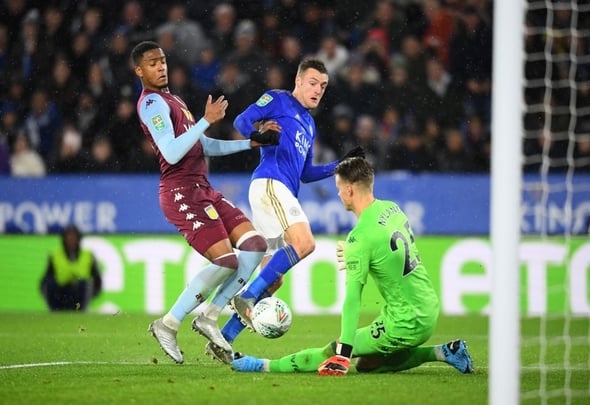 Hutton explained that Nyland is making the most of his opportunity to shine, and believes the keeper could save the Villans millions as he has proven that they don’t need to sign a replacement for Heaton.

When asked if Nyland’s display makes you question if signing a new goalkeeper is really necessary, Hutton told Football Insider: “Obviously the injury to Heaton, there’s a gap there, and it’s been up and down for him, but he’s grasped his chance with both hands.

“Especially last night I thought he was commanding, he organised the backline, dealing with crossed balls, when he was called upon he was big and made big saves.

“So there is an opportunity for him and for me, he really went out and showed what he’s worth.

“So is it really for Villa to go out and spend millions when they’ve got a keeper there who looks to be in-form.” 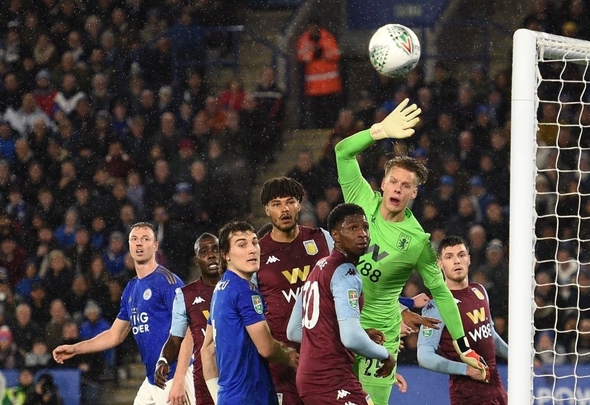 Nyland has been at Villa Park since joining from German side FC Ingolstadt in August 2018 and is contracted to stay with the Villans until 2021.

The Norway international managed to make 23 appearances for Dean Smith’s side in the Championship last season before an injury prematurely ended his campaign.

In other Aston Villa news, Noel Whelan says the club are preparing for the Championship with another transfer raid.