Keith Hackett has called for a full review of how the FA operates after highlighting the lack of black, Asian and minority ethnic referees at the top level of English football.

The former Premier League referee, speaking exclusively to Football Insider correspondent Kelham Hilton, urged the governing body to do more to encourage BAME referees to take up the whistle.

Popular ex-referee Uriah Rene was an official during Hackett’s time in charge of the PGMOL and he believes Rene should be given a leading role in the organisation. 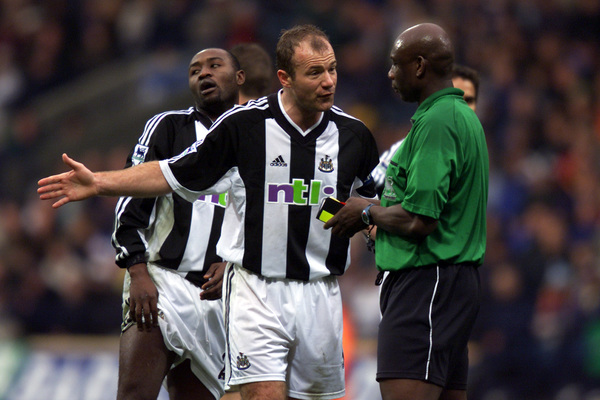 “I was very fortunate when I was head of the PGMOL, I had Uriah Rene who was an outstanding black referee,” Hackett told Football Insider.

“Again, I look at the structure of refereeing from grassroots to elite level and it brings me to this subject.

“I don’t want to get drawn into it, but if we say black lives matter, then are black referees and ethnic minority referees getting a fair opportunity within refereeing? That’s the point I would make. I think not.

“If I think not, then the FA should be asking the same question and then doing something about it.

“If there are difficulties for black referees and ethnic minority referees entering football and there are barriers to entry, whatever those are, the FA need to be more proactive in saying to their county FA’s that we need the right social mix of people officiating our game.

“When you look at it we have an icon (Uriah Rene) of the game who has now retired, a top-class black referee when I was the boss of the PGMOL, and now we don’t. I think we’ve got to reassess and re-evaluate the systems that we operate.

“It is something that needs to be looked at within football. What I will tell you is this: when you sit in your stand at a football match and look around you will see a lot of black and ethnic minority players and as a result that social mix is there in players because they are very skilful and valued.

“I don’t see these players converting to manage the game in a coaching role, that’s the other side of it, so there is a big issue there for the FA.”

In other news, Keith Hackett has demanded this referee retires after woeful performance in Newcastle clash.