Noel Whelan insists that signing Calum Chambers for £12million from Arsenal would be a bargain deal for Leeds United.

The former Leeds striker, speaking exclusively to Football Insider assistant editor Russell Edge, claims the Gunners’ defender is the exact sort of player Marcelo Bielsa needs to recruit ahead of the Whites’ return to the Premier League.

TEAMtalk report that Arsenal have set a £12million price tag on the head of the 25-year-old as Leeds chief Victor Orta holds talks with the Gunners over a potential deal. 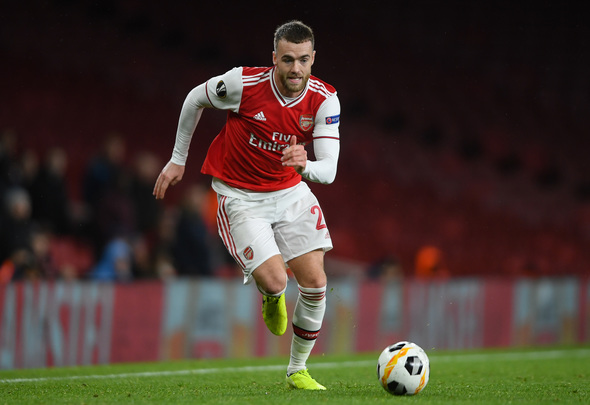 The three-cap England international, who can play as either a right-back or centre-back, missed the second half of last season after he suffered a cruciate ligament injury in December.

Whelan believes that the defender’s experience of playing with Arsenal in the top-flight and on the international stage makes him a very attractive signing and suggests the price-tag could make him a steal for Leeds.

Whelan told Football Insider: “I think £12million for someone that’s 25-years-old is nothing these days.

“He’s got the experience, he’s been at a very good club, he’s been coached the right way to play football, comfortable on the ball, he’s a good-sized lad as well, very fit, very professional.

“They’re the sort of people we need to be adding to the group to give us that quality and competition for places.” 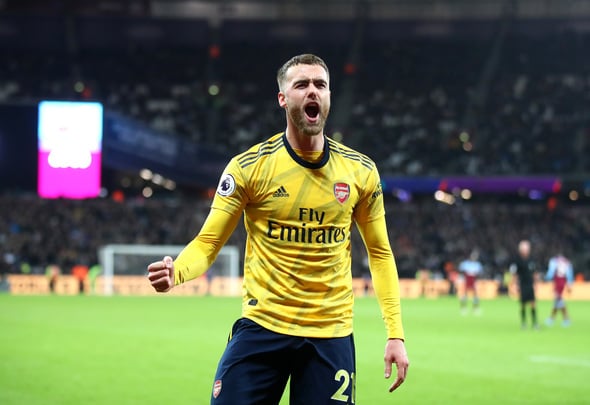 Luke Ayling and Stuart Dallas are Leeds’ current first-team right-back options, while Liam Cooper is the only senior centre-back who is fit at Elland Road.

Chambers played in both positions for Arsenal last season before his injury blow cut his season short after just 18 appearances.

In other Leeds United news, the door is ajar for Bielsa to sign another £20million-plus striker after Rodrigo Moreno.