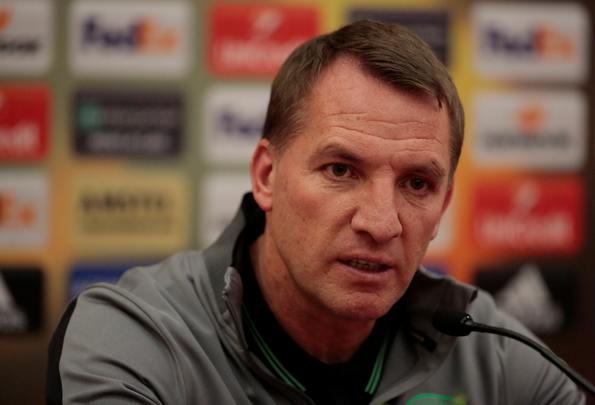 The Brunei international, 21, has accepted the Premier League club’s offer of a one-year deal that has been on the table for some time.

A Leicester source has told Football Insider that Bolkiah, who is one of the heirs to the Sultan of Brunei’s £20billion fortune, has extended a deal that was set to expire yesterday.

Leicester revealed at the start of June that the five-times international was on their retained list and had been offered a new contract that he had yet to sign.

He joined the Foxes in the summer of 2016 from Chelsea and has been playing youth and reserve team football to gain experience.

Bolkiah, who has dual US and Brunei citizenship after being born in Los Angeles, has yet to play a first-team competitive match but will hope he can win over Brendan Rodgers next season.

In other Leicester City news, it can be REVEALED that the club are preparing to table a big-money midfielder bid.