This site revealed earlier this week that Villa were willing to listen to offers for the midfielder who has dropped out of the first-team reckoning at Villa Park. 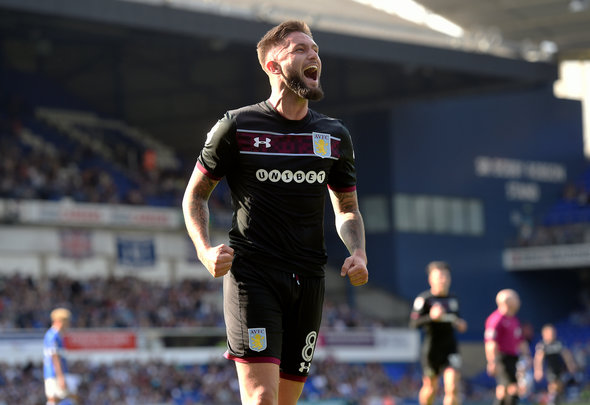 McLeish worked with Lansbury in his spell as Nottingham Forest manager where Lansbury was club captain and the midfielder impressed him greatly whilst working together.

He told Football Insider: “I think Henri’s a smashing player.

“He wasn’t in the team at the time because he missed pre-season. When you miss pre-season training it takes a long time to catch up into the season.

“At Forest I brought him back because of his ability and I put him in the team in the biggest game at all against Derby and it was at Derby. It ended 1-1 after we were one up and we conceded a last-minute goal which was the story of Forest at that particular time.

“Lansbury was one of the outstanding performers but he did run out of steam because of missing a lot of the pre-season training.

“He couldn’t sustain 90 minutes but it was important to get him back into the team and what a difference he made to the team. 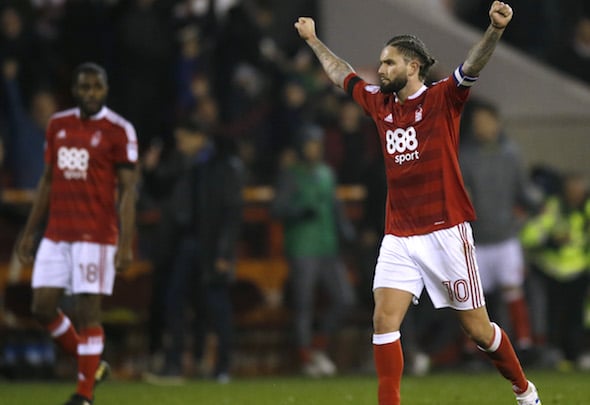 “He would be an asset to any club out there. He’s not getting a game at Villa.

“He needs to get out somewhere else and make sure he’s getting a game every single game because that’s what improves you and keeps your mind in a strong state.”

In other news, Football Insider can REVEAL an Aston Villa sensation was ‘Desperate’ to sign for Tottenham and held extensive talks with Daniel Levy. 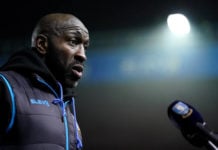 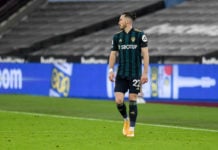