Talks over a temporary switch running until the end of the season are at an advanced stage between two clubs after Palace boss Roy Hodgson gave the move the green light.

A recruitment source has told Football Insider the 20-year-old is headed to Merseyside to finalise the deal and the move could be announced over the coming days. 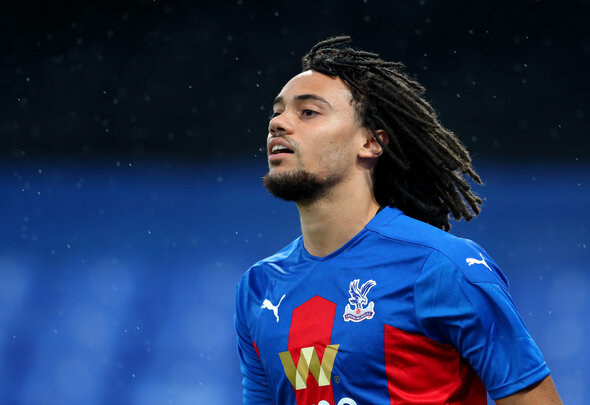 Kirby, who joined Crystal Palace’s academy from Tottenham back in 2017, has found himself on the fringes of the Eagles’ senior side this season.

He made his first-team debut in the League Cup defeat to Bournemouth back in September as he started on the right-hand side of Hodgson’s midfield.

The promising midfielder also picked up experience of senior football out on loan at Blackpool during the second half of the 2018/19 campaign.

Kirby, who turns 21 at the end of the month, played 11 times for the Tangerines in League One and netted his first professional goal in a 2-2 draw with Luton.

The versatile prospect has also featured regularly for England’s youth sides up to the under-19s. 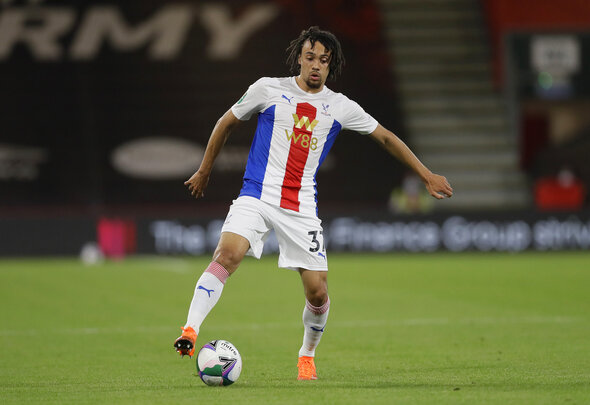 With his opportunities of game time limited at Selhurst Park, the Eagles have taken the decision to let him leave on loan and Tranmere appear to have won the race for his capture.

The Merseyside outfit, who beat Forest Green 3-2 on Tuesday, currently sit 11th in League Two after being relegated from League One last season.

In other news, Football Insider has dropped a major update on Christian Benteke’s future at Crystal Palace.