Danny Mills has admitted he is worried about Aston Villa attacker Ross Barkley after he failed to make the bench against Manchester United on Friday night.

Barkley has not featured for Dean Smith’s side since he limped off with a hamstring injury in the opening stages of their 2-1 defeat to Brighton & Hove Albion on November 21.

It was initially thought he would miss just a couple of weeks of action with BirminghamLive reporting he was set to return for Villa’s Midlands derby with Wolves on December 12.

Smith is now hopeful he will be available for their next Premier League game against Spurs on January 13.

In the 2017/18 season, Barkley played just two Premier League games all season as he struggled with a similar hamstring injury.

“I played with Jonathan Woodgate who could’ve arguably been one of the best centre-halves you’ve ever seen play and his career was blighted by injuries.

“It wasn’t through a lack of hard work or anything else it was just purely his body couldn’t cope with the rigours no matter how much rehab or pre-hab he did.

“Jack Wilshere is the perfect example, that running gate he has doesn’t seem to be great and keep him injury-free. 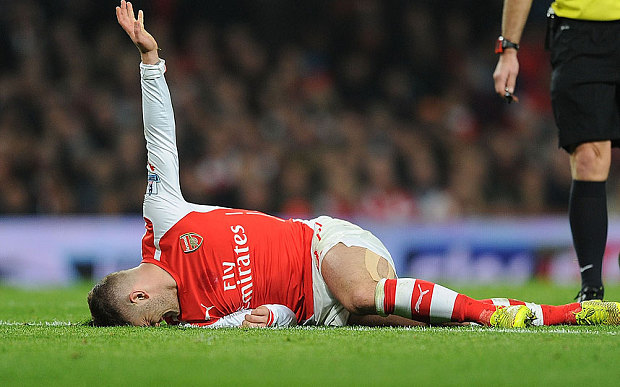 “There’s not a lot you can do about that at times, you just have to manage it and work as hard as you possibly can.

“All you can do is get yourself into the best possible situation you can be to try and prevent as many as those niggling injuries as you can.”

In other news, a top pundit has been left drooling over an Aston Villa capture.