Millwall are in advanced talks with striker Tom Bradshaw over a new contract at the club, Football Insider understands.

The 27-year-old is in the final 18 months of his current terms at the London side and the Lions have been working behind the scenes to get him to commit to a long-term deal.

A source at Millwall has told Football Insider that discussions between the club and player have reached an advanced stage and they are hopeful terms will be finalised soon. 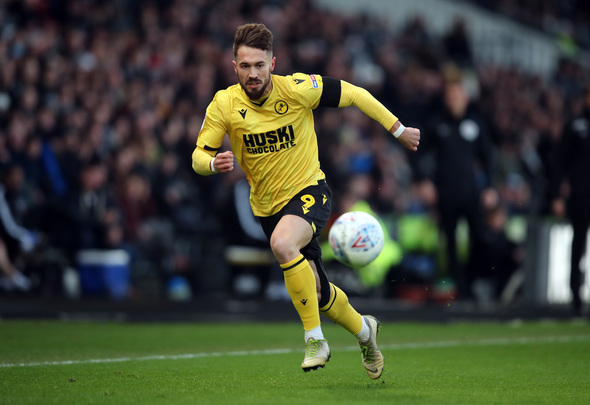 The Welsh international has established himself as a key player for the Championship side since initially joining the club on loan from Barnsley in the summer of 2018.

He became Millwall’s record signing when he joined permanently for in excess of £1million in January 2019, but has been forced to battle back from a serious knee injury which forced him to miss the majority of his debut season for the Lions.

The 27-year-old has been a virtual ever-present for manager Gary Rowett this season, scoring ten goals in 30 appearances across all competitions. 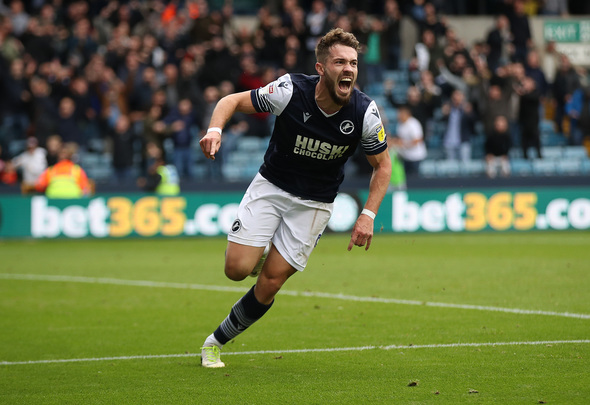 Millwall are currently in eighth spot in the Championship, just two points outside the play-off places, and tying down Bradshaw to a new deal would come as a massive boost to the club.

The former Shrewsbury and Walsall star’s record transfer fee at The Den eclipsed the £800,000 paid to Derby County for Paul Goddard in 1989.

In other Millwall news, it can be REVEALED that the club missed out on signing a Tottenham player this month after he chose to sign for the club’s rivals.