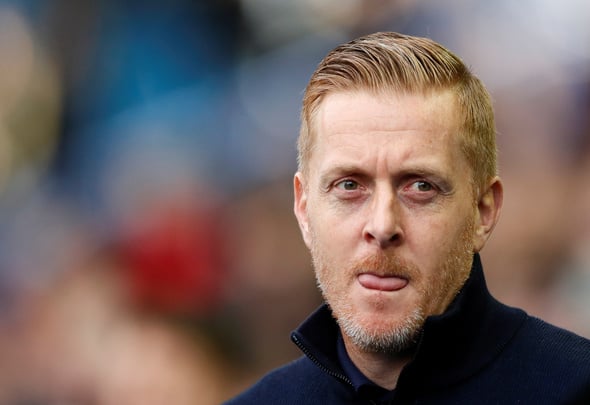 The 21-year-old has caught the eye at the League Two outfit after joining on a season-long loan deal in the summer, with his contract at Hillsborough coming to an end in 2020.

A Sheffield Wednesday source has told Football Insider that Owls manager Garry Monk is ready to sell the in-demand midfielder next month rather than risk allowing the player to leave for nothing next summer. 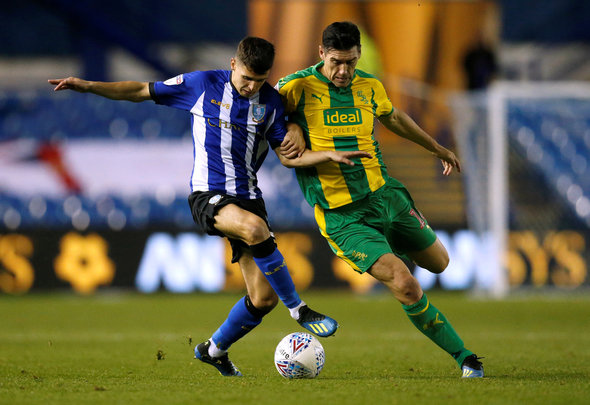 His contractual situation has alerted suitors from across England, with a number of clubs higher up the football pyramid regularly sending scouts to Moss Rose to keep a close eye on his performances.

The midfield dynamo has made 22 appearances across all competitions for Macclesfield this season, with the Silkmen desperate to keep hold of Kirby until the end of his loan spell.

However, several League One and League Two sides are preparing moves knowing he could be available for a cut-price fee in January or on a free transfer next summer. 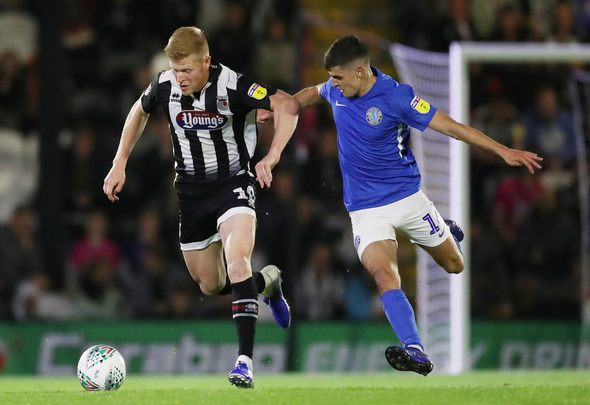 Kirby, who was born in Barnsley, has come through the youth ranks at Wednesday and has four first-team appearances under his belt at Hillsborough.

He made his Championship debut back in April 2018 against Reading, while his only other league appearance came in a 2-2 draw against West Brom six months later.

In other Sheffield Wednesday news, Football Insider can reveal the response of one Owls star as a giant of British football chase his capture in January.