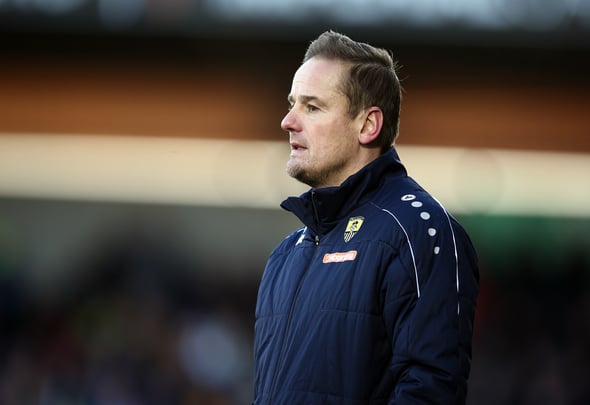 Scunthorpe United have agreed a deal to sell Kyle Wootton to Notts County on a permanent deal with the player thinking over the move, Football Insider understands.

Wootton joined the National League promotion-chasers on a season-long loan deal in August after finding himself down the pecking order at his parent club.

A source at Scunthorpe has told Football Insider that Notts County are keen on turning his loan permanent and that terms have been agreed over the 23-year-old’s sale. 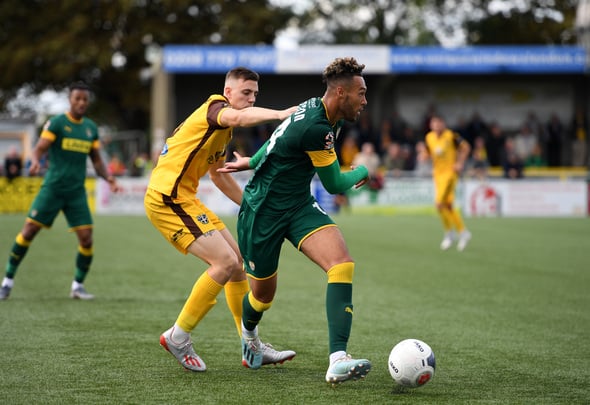 Wootton is now weighing up his options and thinking over moving to Meadow Lane on a permanent basis.

Scunthorpe are happy to let him leave as he is unlikely to break into Paul Hurt’s current plans at Glanford Park.

The centre forward has impressed during his time at Notts County, scoring 12 goals in 24 appearances for the Magpies. 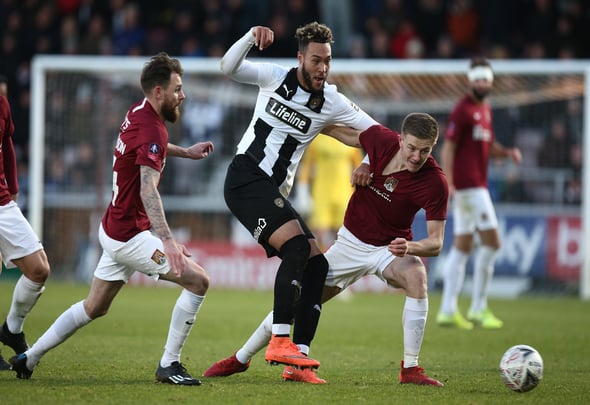 Signing Wootton on a permanent deal would come as a major boost for Notts County as they look to maintain their push for promotion back to League Two in the second half of the season.

Wootton came through the youth system at Scunthorpe and has made over 70 first-team appearances for the club since making his debut as a 17-year-old.

However, he managed to score six goals in 26 League One outings last season and was shipped out to Halifax Town on a short-term loan deal between September and October.

In other Scunthorpe news, Football Insider can reveal that the likes of MK Dons are among the chasing pack looking to sign another attacker from Glanford Park.