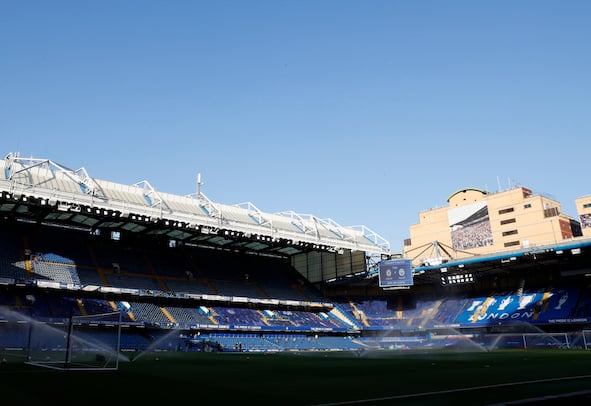 Danny Mills has tipped new Liverpool signing Thiago Alcantara for a place on the bench against Chelsea this afternoon.

The former England international, speaking exclusively to Football Insider correspondent Dylan Childs, claimed that the 29-year-old’s involvement in the matchday squad would “give the players a lift”.

The Reds confirmed the £20million capture of the Spain international on Friday and Football Insider understands that he will earn £200,000-a-week at Anfield.

Not a bad couple of days, Reds 🤩 pic.twitter.com/NjdamFVH4F

Thiago, who penned on a four-year deal at Anfield, has not enjoyed a full preseason due to his involvement in Bayern Munich’s Champions League final victory last month.

Diogo Jota also arrived in a £45million deal from Wolves but his paperwork was not completed in time to make him available for the trip to Stamford Bridge.

When asked by Football Insider if he expected Thiago to make his debut this afternoon, Mills said: “It is possible that he will feature against Chelsea.

“There are plenty of exceptions to the quarantine protocol so it would not surprise me if he is on the bench against Chelsea.

“You would normally put a new signing to give the fans a lift but of course there will be no fans there but Jurgen Klopp might have him involved to give the players a lift. Why not stick him on the bench?”

The centre-midfielder arrived at Anfield off the back of a treble-winning season at Bayern Munich in which he featured 40 times. 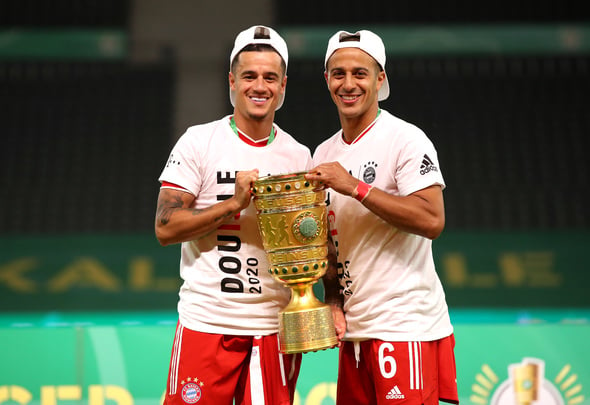 Reds boss Jurgen Klopp has no fresh injury concerns from the side that beat Leeds United 4-3 last weekend.

In other Liverpool news, it can be REVEALED that Sheffield United have submitted a formal bid for Rhian Brewster after new talks.